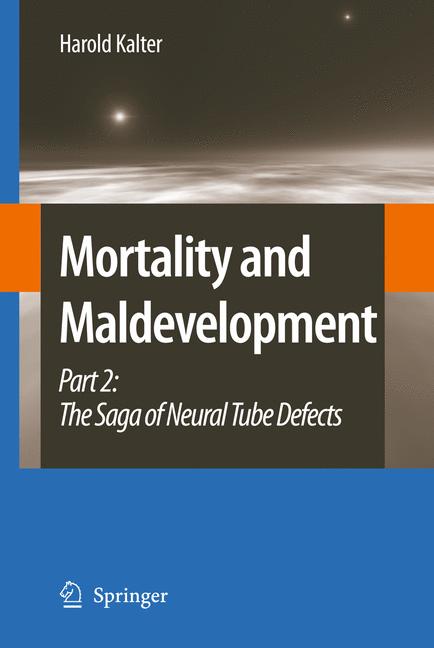 Congenital malformations are worldwide occurrences striking in every condition of society. These severe physical abnormalities which are present at birth and affecting every part of the body happen more often than usually realized, once in every 33 births. The most common, after heart defects, are those of the neural tube (the brain and spinal cord) which happen in as many as one in every 350 births. They have been noted as curiousities in man and beast throughout recorded history and received great attention in our time by various fields of study, for example, their faulty prenatal development by embryologists, familial patterns by geneticists, causation by environmentalists and variability by population scientists.

Attention turned much in recent years to the relation of these malformations to deficiency of a particular dietary ingredient, folic acid, a subject this book analyzes in depth. The greatest conundrum of all, which this latest matter like so much else hinges on, is the amazing fact of the tremendous, almost universal decrease in the frequency of these anomalies since early in the 20th century. The puzzle is ‘What can this downward trend possibly mean?’ and at bottom ‘Whether it is part of a long-term cyclical pattern’. This fascinating biological phenomenon is explored in the book together with various other topics.

Information, analyses, and viewpoints not to be found elsewhere 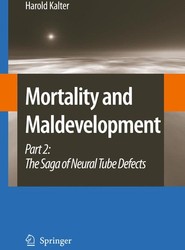