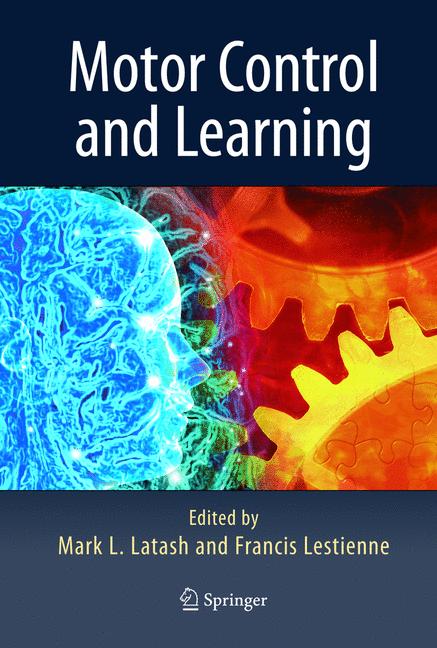 The purpose of the current volume is two-fold. First, The second chapter is co-authored by Rosenbaum, it presents a series of review papers re?ecting the re- Cohen, Meulenbroek, and Vaughan. The authors - cent progress in the area of neural control of posture dress in this chapter another central issue of motor and movement (Parts I and II). Second, it focuses on control,thatofcreatingmotorplans.Inlinewitht- issues of changes in motor patterns and neurological orizing by David Rosenbaum and his colleagues, this structures involved in their production with learning, chapter develops the idea of end-state comfort as an development, and aging (Parts III and IV). organizing criterion for the formation motor plans. The chapters in this volume were written by speak- The chapter also highlights the role of mental rep- ers at the Fourth meeting “Progress in Motor Con- sentation in motor control. trol” that took place in Caen (France) in 2003. As Chapter 3 focuses on issues of postural control.

The first book to view from a contemporary context the effects of development, aging, and practice on the control of human voluntary movement

Motor Control and Learning focuses on the effects of development, aging, and practice on the control of human voluntary movement. These issues have been at the center of attention of the motor control community, but no book until now has addressed all of these issues under one cover in the context of contemporary views on the control of human voluntary movement. This book emphasizes the links between progress in basic motor control research and applied areas such as motor disorders and motor rehabilitation.

Contributors are established scientists in the areas of both theoretical/experimental motor control and its applications. The chapters focus more on large, general issues than on their particular research. As a result, Motor Control and Learning is relevant to both professionals in the areas of motor control, movement disorders, and motor rehabilitation, and to students who are starting their careers in one of these actively developed areas.

Dr. Mark L. Latash is Professor of Kinesiology at the Pennsylvania State University. Dr. Francis G. Lestienne is Professor and Director of the Center for Science and Technology in Physical Activity and Sports at the Université de Caen Basse-Normandie, France.

Control of Movement and Posture.- The Nature of Voluntary Control of Motor Actions.- Plans for Grasping Objects.- Adherence and Postural Control: A Biomechanical Analysis of Transient Push Efforts.- Control of Rhythmic Action.- Trajectory Formation in Timed Repetitive Movements.- Stability and Variability in Skilled Rhythmic Action—A Dynamical Analysis of Rhythmic Ball Bouncing.- The Distinctions Between State, Parameter and Graph Dynamics in Sensorimotor Control and Coordination.- Motor Learning and Neural Plasticity.- Stabilization of Old and New Postural Patterns in Standing Humans.- The Role of the Motor Cortex in Motor Learning.- Feedback Remapping and the Cortical Control of Movement.- How Cerebral and Cerebellar Plasticities May Cooperate During Arm Reaching Movement Learning: A Neural Network Model.- Motor Performance and Regional Brain Metabolism of Four Spontaneous Murine Mutations with Degeneration of the Cerebellar Cortex.- Development and Aging.- Development and Motor Control: From the First Step on.- Changes in Finger Coordination and Hand Function with Advanced Age. 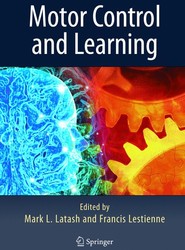