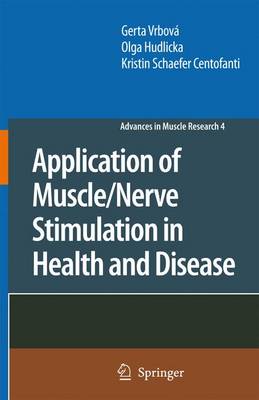 The first evidence that electrical changes can cause muscles to contract was p- vided by Galvani (1791). Galvani’s ideas about ‘animal electricity’ were explored during the 19th and 20th century when it was firmly established that ‘electricity’ is one of the most important mechanisms used for communication by the nervous system and muscle. These researches lead to the development of ever more soph- ticated equipment that could either record the electrical changes in nerves and muscles, or elicit functional changes by electrically stimulating these structures. It was indeed the combination of these two methods that elucidated many of the basic principles about the function of the nervous system. Following these exciting findings, it was discovered that electrical stimulation and the functions elicited by it also lead to long-term changes in the properties of nerves and particularly muscles. Recent findings help us to understand the mec- nisms by which activity induced by electrical stimulation can influence mature, fully differentiated cells, in particular muscles, blood vessels and nerves. Electrically elicited activity determines the properties of muscle fibres by activating a sequence of signalling pathways that change the gene expression of the muscle. Thus, elect- cal activity graduated from a simple mechanism that is used to elicit muscle c- traction, to a system that could induce permanent changes in muscles and modify most of its characteristic properties.

Explains in comprehensible terms how the neuromuscular system works

Compares the effects of activity elicited by exercise or electrical stimulation

Discusses the effects of electrical stimulation for restoring motor function

Provides a practical guide for the use of electrical muscle stimulation 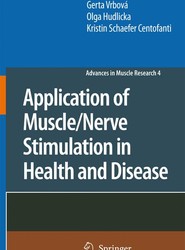 Application of Muscle/Nerve Stimulation in Health and Disease
Gerta Vrbova
£135.00
Related books
From the same series 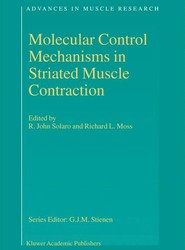 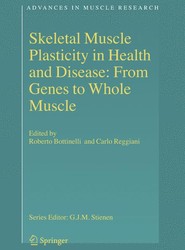 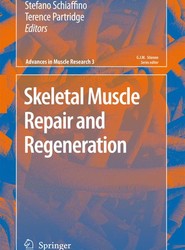 Application of Muscle/Nerve Stimulation in Health and Disease
Gerta Vrbova
£135.00 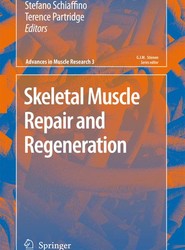 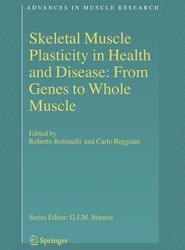