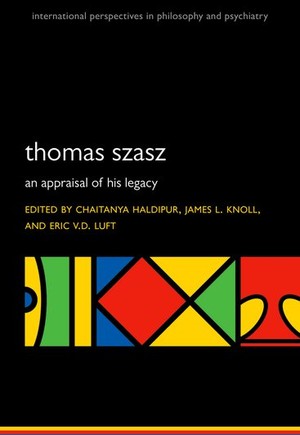 Thomas Szasz wrote over thirty books and several hundred articles, replete with mordant criticism of psychiatry, in both scientific and popular periodicals. His works made him arguably one of the world's most recognized psychiatrists, albeit one of the most controversial.

These writings have been translated into several languages and have earned him a worldwide following. Szasz was a man of towering intellect, sweeping historical knowledge, and deep-rooted, mostly libertarian, philosophical beliefs. He wrote with a lucid and acerbic wit, but usually in a way that is accessible to general readers. His books cautioned against the indiscriminate power of psychiatry in courts and in society, and against the apparent rush to medicalize all human folly. They have
spawned an eponymous ideology that has influenced, to various degrees, laws relating to mental health in several countries and states.

This book critically examines the legacy of Thomas Szasz - a man who challenged the very concept of mental illness and questioned several practices of psychiatrists. The book surveys his many contributions including those in psychoanalysis, which are very often overlooked by his critics. While admiring his seminal contribution to the debate, the book will also point to some of his assertions that merit closer scrutiny. Contributors to the book are drawn from various disciplines, including
Psychiatry, Philosophy and Law; and are from various countries including the United States, Canada, New Zealand, United Kingdom and the Netherlands. Some contributors knew Thomas Szasz personally and spent many hours with him discussing issues he raised in his books and articles.

The book will be fascinating reading for anyone interested in matters of mental health, human rights, and ethics.

Madness and the demand for recognition
Mohammed Abouelleil Rashed
£34.99 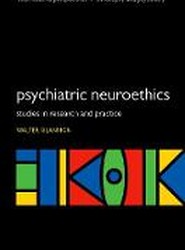 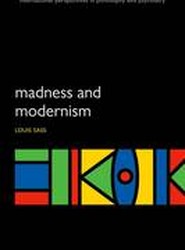 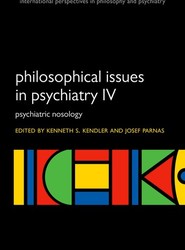 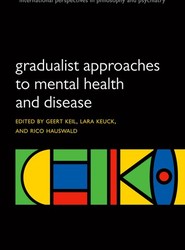 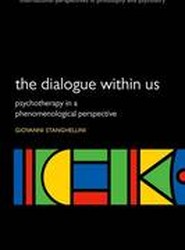 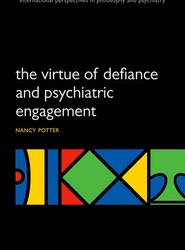 The Virtue of Defiance and Psychiatric Engagement
Nancy Nyquist Potter
£36.99 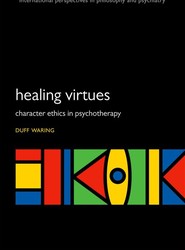 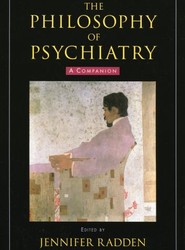 The Philosophy of Psychiatry
Jennifer Radden
£35.99