According to its Constitution, the mission of the World Health Organization (WHO) was nothing less than the “attainment by all peoples of the highest possible level of health” without distinction of race, religion, political belief, economic status, or social condition. But how consistently and how well has the WHO pursued this mission since 1946? This comprehensive and engaging new history explores these questions by looking at its origins and its institutional antecedents, while also considering its contemporary and future roles. It examines how the WHO was shaped by the particular environments of the postwar and Cold War, the relative influence of US and other approaches to healthcare, and its place alongside sometimes competing international bodies such as UNICEF, the World Bank, and the Gates Foundation. The authors re-evaluate the relative success and failure of critical WHO campaigns, from early malaria and smallpox eradication programs to struggles with Ebola today.

Introduction; 1. The Making of an International Health Establishment; 2. The Birth of the World Health Organization, 1945-1948; 3. The Start-Up Years 1948-1955; 4. The Cold War and Eradication; 5. Overcoming the Warming of the Cold War: Smallpox Eradication; 6. The Transition from “Family Planning” to “Sexual and Reproductive Rights”; 7. The Vicissitudes of Primary Health Care; 8. The Response to the HIV/AIDS Pandemic; 9. An Embattled Director-General and the persistence of the WHO; 10. The Competitive World of Global Health; 11. The World Health Organization in the Second Decade of the 21st Century 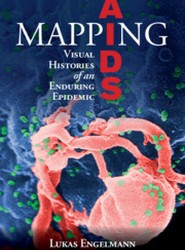 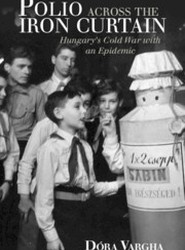 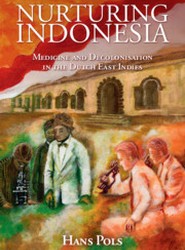 Average Rating
Finally, an up-to-date history of the World Health Organization. This deft account spans the institution's aspirational post-World War II beginnings, the tensions and turnarounds of the Cold War period, and the embattled contemporary era of private encroachment on WHO turf. The authors bring together the contentious politics, personae, and programs through a grand narrative and little-known inside stories. Professor Anne-Emanuelle Birn, University of Toronto This long-awaited volume by three distinguished historians of public health, does not disappoint. Though the general lines of this history are familiar, this extensively researched, clearly written volume greatly enriches this history, providing new details on nearly every page, and situating the WHO within the wider history of global political change. Professor Randall Packard, Johns Hopkins University
© Wisepress Ltd.
All rights reserved.