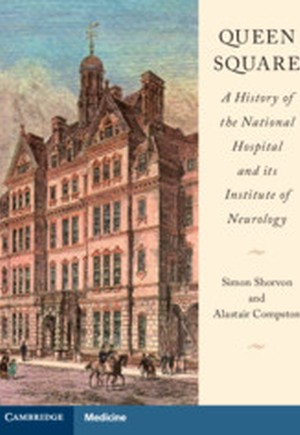 As the first neurological hospital in the world, founded in 1859, the National Hospital, Queen Square, and its affiliated Institute of Neurology remain leading neurological centres providing exceptional clinical services, teaching and research. Illustrated by over 100 historical images and much unpublished archival material, this book provides a comprehensive history of the National Hospital, the Institute, and their staff. It relates the ups and downs of the Hospital and Institute in war and peacetime, their financial struggles, many personality conflicts, efforts to remain independent and to maintain neurological dominance, academic and clinical contributions, issues relating to specialisation and subspecialisation and relations between disciplines, and the changing roles of the Hospital and Institute. The history is told from varying perspectives against the backdrop of the evolution of British clinical neuroscience, the special position of London medicine, and the influence of world wars, and is set in the context of modern British social history.