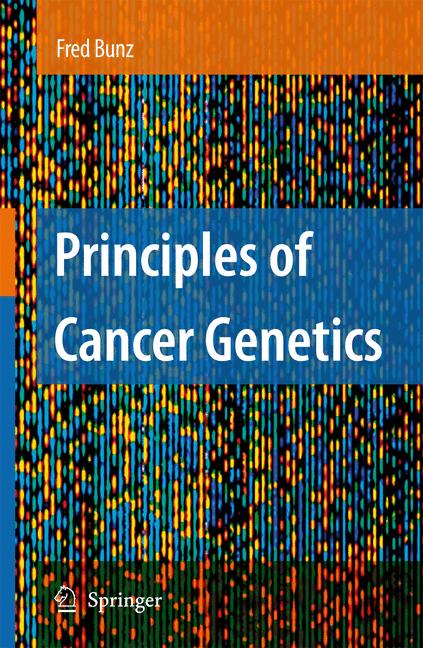 Cancer genetics is a field of daunting breadth and depth. The literature describes hundreds of genes and genetic alterations that are variably associated with again as many disease states and risk factors. Integrating these disparate pieces of highly specialized information is challenging for the professional scientist and student alike. Prinicples of Cancer Genetics consolidates the main concepts of the cancer gene theory, and provides a framework for understanding the genetic basis of cancer.

Focused on the most highly representative genes that underlie the most common cancers, Principles of Cancer Genetics is aimed at advanced undergraduates who have completed introductory courses in genetics, biology and biochemistry, medical students, and house medical house staff preparing for board examinations. Primary attention is devoted to the origins of cancer genes and the application of evolutionary theory to explain why the cell clones that harbor cancer genes tend to expand. The many points of controversy in cancer research are avoided, in favor of firmly established concepts. This book does not delve into tumor pathobiology beyond what is required to understand the role of genetic alterations in neoplastic growth. For students with a general interest in cancer, this book will provide a highly accessible overview. For students contemplating future study in the fields of oncology or cancer research, this book will be useful as a primer.

A concise guide to understanding the genes that cause cancer

Illuminates the integrated contributions of heredity, the environment, and acquired genetic instability

Relates cancer genes to the hallmark characteristics of the cancer cell

Provides an overview of the genetic etiology of common cancers 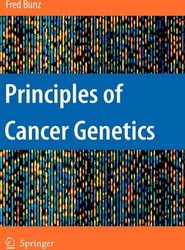 “The book is exceptional in its clarity and scope of presentation. … Bunz focuses on a laser with short clear descriptions and presentations. … All in all a superb little gem worth being on many a desk. I find it is worth going back to from time to time.” (Philosophy, Religion and Science Book Reviews, bookinspections.wordpress.com, December, 2013)
© Wisepress Ltd.
All rights reserved.