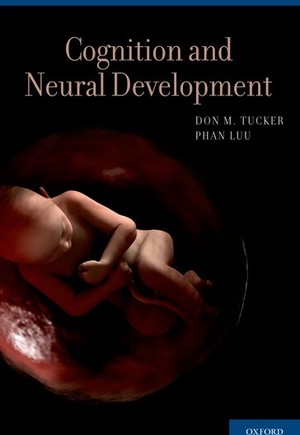 Scientific research shows how experience shapes the organization of the human brain through mechanisms of neural plasticity, which capture the information of the world within the connections among neurons. To understand this plasticity, it is important to look to the developmental mechanisms through which the brain grows from a single cell in embryogenesis to achieve the complex architecture of the human brain. The process of neural morphogenesis involves exuberant formation of
neuronal connections, and then subtractive elimination of unused connections. This process is continued after birth, providing the neural plasticity of learning that allows cognitive development in infancy and childhood. Recognizing this continuity suggests an interesting insight; cognition is a
reflection of neural development throughout the life span.

With this insight, the authors of Cognition and Neural Development examine the embryonic development of the brain to appreciate the dimensions of developmental momentum that shape the neural and psychological development of our lives. Human brain embryogenesis involves gradients of trophic factors that guide the migration of neurons from ventricular proliferative zones to organize the architecture of the cerebral hemispheres. The architecture of human cognition involves a functional
differentiation of dorsal (pyramidal) and ventral (granular) corticolimbic divisions. This differentiation is a defining feature of not just human but mammalian neuroanatomy, The separation of pyramidal and granular cortical architectures appeared with the evolution of the six-layered mammalian neocortex from
the three-layered primitive general cortex of reptiles and amphibians. The functional differentiation of the dorsal and ventral divisions of the cerebral hemispheres has been shown to be integral to multiple levels of psychological function, from elementary motivation to the most complex forms of executive self-regulation. Through an evolutionary-developmental analysis of cortical differentiation, the authors approach the basic questions of psychological function in novel ways.