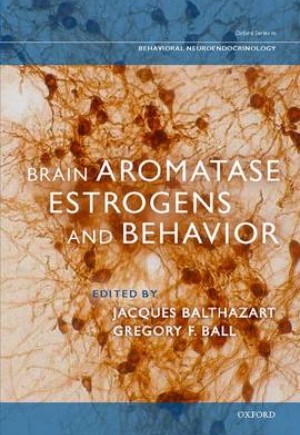 It is well known that the class of steroid hormones known as estrogens have powerful effects on organs related to reproduction such as the uterus and the breast. What is less well known is that estrogens also profoundly modulate brain function and behavior. Estrogens, such as estradiol, can occur in brain as the result of ovarian secretion of the hormone into the blood that then finds its way to the brain. In male vertebrates, the testes secrete androgens, such as testosterone,
into the blood and this class of steroid hormones can be converted into estrogens in the brain via the action of the enzyme aromatase which is expressed in the male brain in many species. Finally estradiol can be synthesized de novo from cholesterol as it has been shown in a variety of species that all
the enzymes required to synthesize estrogens are expressed in the brain. This book collects chapters by experts in the field that considers, how estradiol is synthesized in the brain and what its effects are on a variety of behaviors. Special attention is paid to the enzyme aromatase that is distributed in discrete regions of the brain and is highly regulated in a sex specific and seasonal specific manner. Recently it has become clear that estrogens can act in the brain at two very different
time scales, one is rather long lasting (days to weeks) and involves the modulation of gene transcription by the hormone-receptor complex. A second mode of action is much quicker and involves the action of estrogens on cell membranes that can result in effects on second messenger systems and
ultimately behavior within minutes. Thus this book highlights novel views of estrogen action that are still under-appreciated namely that estrogens have significant effects on the male brain and that they can act on two very different times scales. This volume will be of interest to both basic researchers and clinicians interested in the action of estrogens. 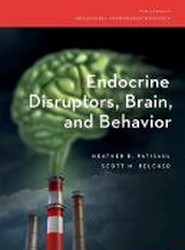 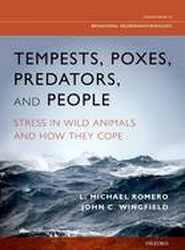 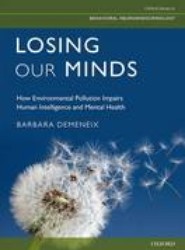 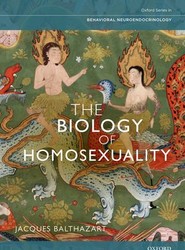 The Biology of Homosexuality
Jacques Balthazart
£45.99