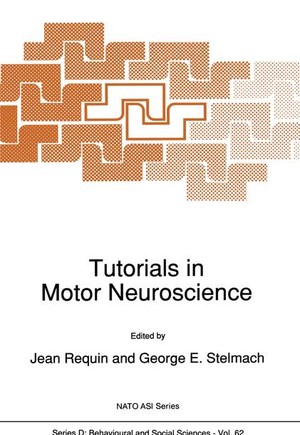 This volume represents the proceedings of a NATO Advanced Study Institute (ASI) on the topic of "Motor Neuroscience" held at the Hotel San 15-24, 1990. The San Bastiano Hotel Bastiano, Calcatoggio (Corsica), September provided a beautiful setting for the ten day ASI in aresort on the west coast of Corsica, near the island's capital city of Ajaccio. The motivation of this ASI originated from the success of an ASI that we organized eleven years ago at Senanque Abbey in the south of France. Our earlier meeting was successful in providing some coherence to a widely scattered literature while providing up to date knowledge on motor control and learning. Our goal for the second ASI was essentially the same. We wanted to appraise the main theoretical ideas that currently characterize the field by bringing together many of the internationally known scientists who are doing much of the contemporary work. It is our hope that these proceedings will provide some conceptual unification to an expanding and diverse literature on motor control.

Section 1: Stimulus-Response Coding.- Stimulus-response coding in four classes of stimulus-response ensembles.- The prevalence of salient-features coding in choice-reaction tasks.- Stimulus-response compatibility and psychophysiology.- Possible neural correlates for the mechanism of stimulus-response association in the monkey.- Section 2: Learning of Motor Actions.- Infant motor development: implications for motor neuroscience.- Frequent augmented feedback can degrade learning: evidence and interpretations.- There must be a catch in it somewhere !.- Bimanual movement control: dissociating the metrical and structural specifications of upper-limb movements.- The perceptual-motor workspace and the acquisition of skill.- Effect of practice on the kinematics of reaching movements made to moving targets.- Experimental studies of behavioral attractors and their evolution with learning.- Section 3: Cognitive and Neuromotor Impairments.- Basal ganglia impairment and force control.- Force amplitude and force duration in parkinsonian handwriting.- Scaling problems in Parkinson’s disease.- Coordination of reaching and grasping in prosthetic and normal limbs.- Self-induced versus reactive triggering of synchronous hand and heel movement in young and old subjects.- Section 4: Coordination of Posture and Movement.- Two modes of coordination between movement and posture.- Afferent control of posture.- The dissociation of motor sequences in controlling landing from a jump.- Section 5: Modelling Approaches to Movement Control.- Analogic and symbolic aspects in distributed motor control.- Outline for a theory of motor learning.- A quantitative model of graphic production.- On the origin of asymmetric bell-shaped velocity profiles in rapid-aimed movements.- Several effectors for a single act: coordination and cooperation.- An intermittency mechanism for coherent and flexible brain and behavioral function.- Section 6: Programming of Movement Parameters.- Initiation and execution of movement: a unified approach.- Neural basis of movement representations.- Correlates of preparation of arm reach parameters in parietal area 7A of the cerebral cortex.- Equilibrium control vectors subserving rapid goal-directed arm movements.- Section 7: Planning of Movement Sequences.- Cognition and motor programming.- Levels of organisation and the planning of movement sequences: sequential evidence.- Structural facilitation of movement sequence planning.- Bifurcations in polyrhythmic tapping: in search of Farey principles.- Section 8: Control of Movement Kinematics.- Kinematic transformations for arm movements in three-dimensional space.- The integration of “noise” into the structure of movements.- Reaching to visual targets: coordinate systems representation in premotor and motor cortices.- Visual guidance of pointing movements: kinematic evidence for static and kinetic feedback channels.- The cortico-motor substrate for skilled movements of the primate hand.- Section 9: Control of Movement Dynamics.- The dynamic control of single joint movements.- Central and peripheral control of dynamics in finger movements and precision grip.- Central gating of myotatic responses in elbow muscles.- Human jaw motion control in mastication and speech.- Section 10: Sensory Motor Integration.- Current views on the mechanisms of eye-head coordination.- Plasticity of metrical and dynamical aspects of saccadic eye movements.- Two-dimensional control of trajectories towards unconsciously detected double step targets.- “Delayed VOR”: an assessment of vestibular memory for self motion.- Section 11: Neural Plasticity in Motor Systems.- Further considerations on the cellular mechanisms of neuronal plasticity.- Lesion-induced plasticity of the pyramidal tract during development in the cat.- On the role of the ventrolateral thalamus in motor recovery after brain damage.- Author Index. 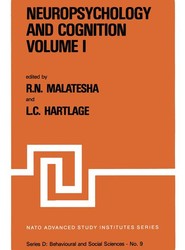 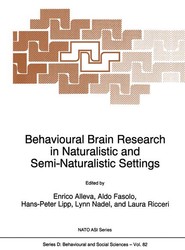 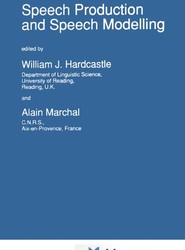 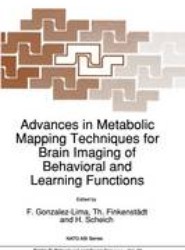 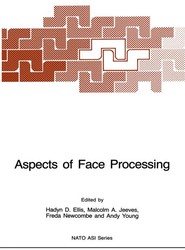 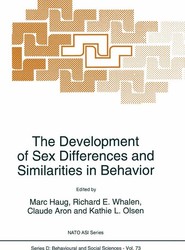 The Development of Sex Differences and Similarities in Behavior
M. Haug
£72.00 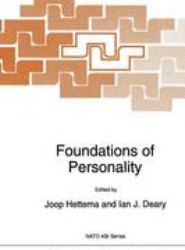 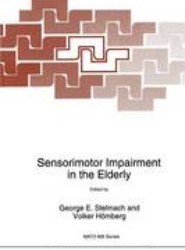 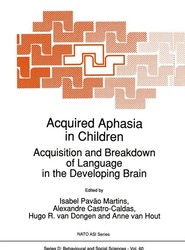 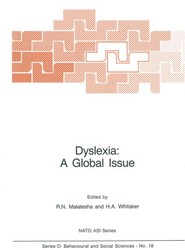 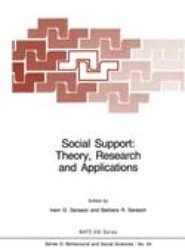 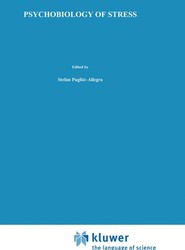 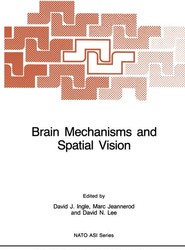 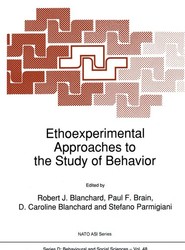 Ethoexperimental Approaches to the Study of Behavior
Robert J. Blanchard
£392.50 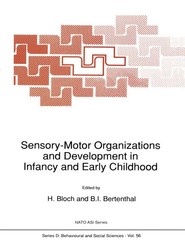 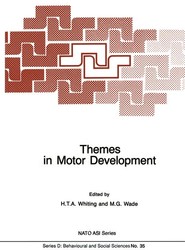 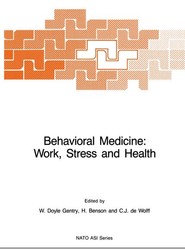 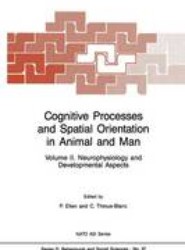 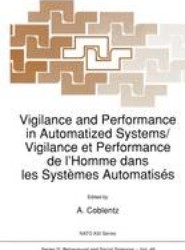 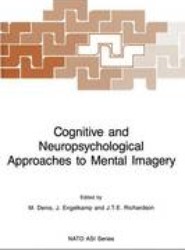 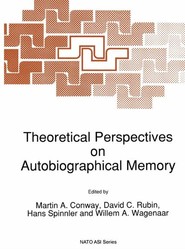 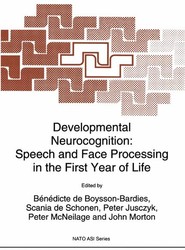 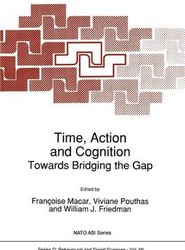 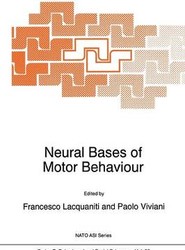 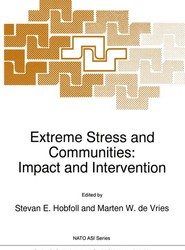 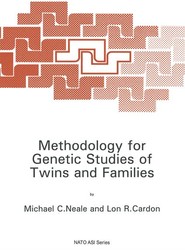 Methodology for Genetic Studies of Twins and Families
M. Neale
£372.00