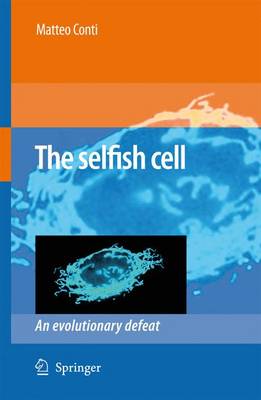 A long time has passed since the war act on Cancer declared by former USA president Nixon, almost half a century ago. Today, after so many years of feverish research and uncountable efforts worldwide, the end of the war appears far as ever, whereas the fight is leading researchers to newer and newer battlefronts while frontiers in bioscience are continuously being surpassed.

In this scenario, "The Selfish Cell" is a script record of the most important strategic points gathered during these years of war, with the goal to provide solid ground onto which step ahead for future assaults against this terrible disease. At the same time, it is an attempt to shift the debate on cancer toward a more peaceful and possibly productive semantic terrain, where to reflect with the aid of superior wisdom to finally get out of that terrible chaos of fight and death dominating our days. In this perspective, "The selfish cell" becomes an occasion for reflecting over our human selfishness limits and their consequences both on our social and natural environment.

Up to date view on carcinogenesis 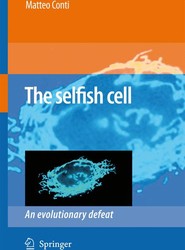