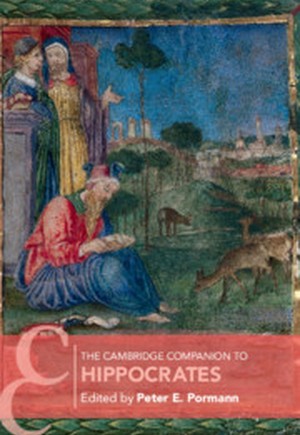 Hippocrates is a towering figure in Greek medicine. Dubbed the 'father of medicine', he has inspired generations of physicians over millennia in both the East and West. Despite this, little is known about him, and scholars have long debated his relationship to the works attributed to him in the so-called 'Hippocratic Corpus', although it is undisputed that many of the works within it represent milestones in the development of Western medicine. In this Companion, an international team of authors introduces major themes in Hippocratic studies, ranging from textual criticism and the 'Hippocratic question' to problems such as aetiology, physiology and nosology. Emphasis is given to the afterlife of Hippocrates from Late Antiquity to the modern period. Hippocrates had as much relevance in the fifth-century BC Greek world as in the medieval Islamic world, and he remains with us today in both medical and non-medical contexts. 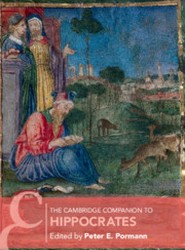 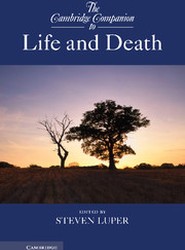 The Cambridge Companion to Life and Death
Steven Luper
£54.99 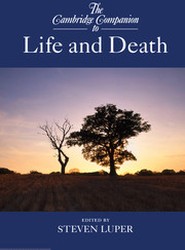 The Cambridge Companion to Life and Death
Steven Luper
£19.99 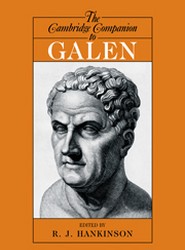