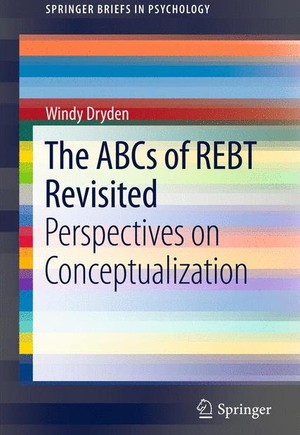 ​​​
​The cornerstone of Rational Emotive Behavior Therapy is
its ABC framework which helps therapists make sense of clients' problems. As it turns out, however, this model is often misunderstood by both clients and professionals. Research investigation on this misunderstanding forms the basis of this book. It addresses the doubts, reservations and objections clients had to the ABC framework in a research study of an REBT-based program in a psychiatric hospital. Additionally, errors and confusions on the part of those writing about the therapy is reviewed. Further, study was made on the accuracy of REBT
therapists, themselves, in teaching this therapy to students. Also included is an analysis of how Albert Ellis, himself, has explicated the ABC's. This book is the first to systematically study how different groups conceptualise the ABCs of REBT and the errors that are commonly made in interpreting and putting them into practice. It will be of value to students and practitioners of REBT, and those teaching REBT in academic settings.

Includes an analysis of how Albert Ellis, himself, has explicated the ABCs
First book to systematically study how differnt groups conceptualise the ABCs of REBT
Useful to authors and publishers of counseling and psychotherapy textbooks

Introduction.- What are the ABCs of REBT?.- The ABCs of REBT: The Dryden Framework.- Putting It All Together: Some Examples of the ABCs of REBT.- how clients conceptualize the ABC Framework.- Overview.- Patients’ Initial Doubts, Reservations and Objections to the ABC framework.- Method.- Results and Discussion of Findings.- No Current doubts/Reservations/Objections: View the ABCs of REBT and its Application Positively/Optimistically.- Doubts/Reservations about the ABC Model in Theory.- Doubts/Reservations about Putting the ABC Model into Practice.- Doubts/Reservations about the Way in which the ABC Model is being practiced in the clinic.- Long Term vs. Short Term Issues.- Summary.- How Authors of Counseling and Psychotherapy Textbooks Conceptualize the ABC Framework.- Overview.- Methods.- Results.- Errors and Confusions in REBT: Are Some Authors More Culpable than Others?.- Discussion.- How REBT Therapists Conceptualize the ABC Framework.- Overview.- Method.- Results.- Errors and Confusions in REBT: Are Some Therapists More Culpable Than Others?.- Discussion.- How Ellis and Joffe Ellis (2011) Conceptualize the ABC Framework.- Overview.- A Study of Errors and Confusions Made by Ellis and Joffe Ellis (2011).- Method.- Results.- General Issues Related to the Role of Cognition in REBT.- Summary, Conclusions and Future Directions.- What is Distinctive about the ABCs of REBT?.- The Importance of Flexibility and Accuracy: REBT Therapists Differ in What They Group under A, B and C.- Future research. 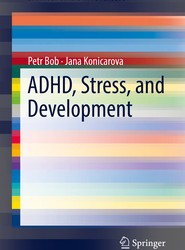 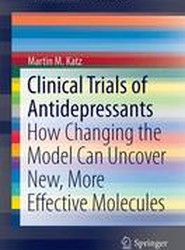 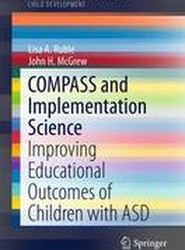 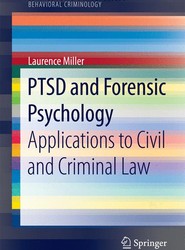 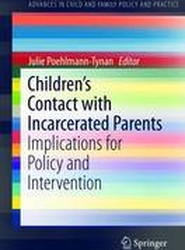 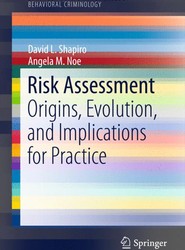 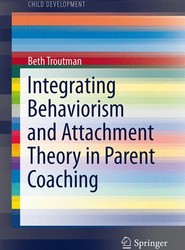 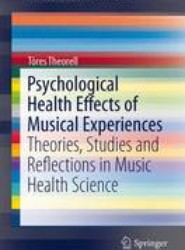 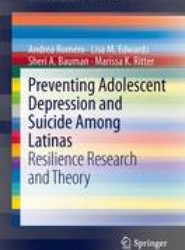 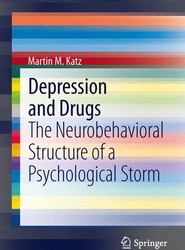 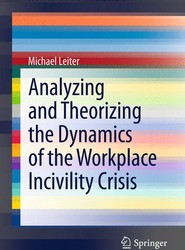 Analyzing and Theorizing the Dynamics of the Workplace Incivility Crisis
Michael Leiter
£44.99 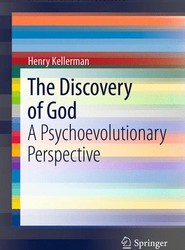 The Discovery of God
Henry Kellerman
£44.99 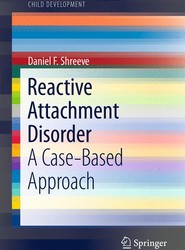