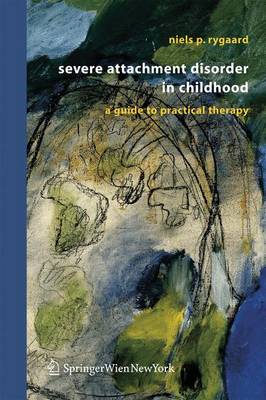 everyday examples are used to illustrate symptoms, theory and practice. If I have succeeded, the contents should not be difficult to understand, whereas working with the AD child in practice is a constant challenge to your convictions and responsibility. It is a guide trying to answer some of the common questions puzzling people working with children and juveniles suffering from Attachment Disorder: – Why is there an increasing number of AD children? – What are the causes of an AD development in children? – How does AD show in behavior and personality? – How do you practice treatment or therapy at different devel- ment stages during childhood? – What can you do to prevent an AD development, or to reduce the symptoms and consequences? – What happens to people, groups and organizations working with these children? – How do you develop and maintain your therapeutic attitude and the structure of treatment? First, let me give you a short introduction to the problem of AD in general. What is “attachment”? In brief, the theory of attachment was developed from 1950 and onwards by John Bowlby (1969, 1973, 1988). Bowlby suggested early attachment (0–3 years) as an inborn behavior program in primates and especially humans. Bowlby’s main idea was that the attachment behavioral system had evolved to increase the likelihood of the infant’s protection and survival.

A vast number of tools for diagnosis as well as practice

Comprehensible and interesting to the lay person as well the professional 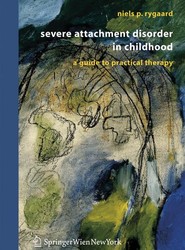