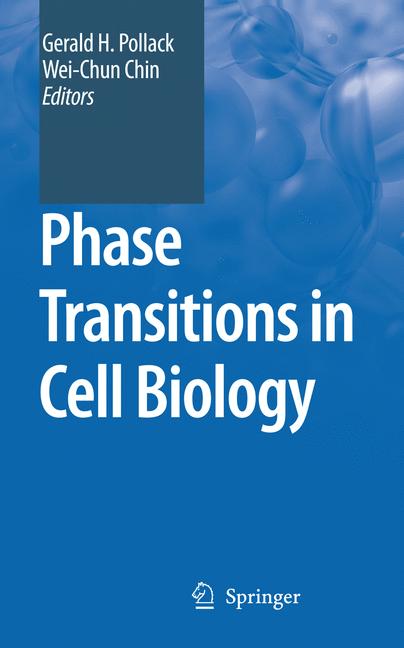 Phase transitions occur throughout nature. The most familiar example is the one that occurs in water – the abrupt, discontinuous transition from a liquid to a gas or a solid, induced by a subtle environmental change. Practically magical, the ever-so-slight shift of temperature or pressure can induce an astonishing transition from one entity to another entity that bears little resemblance to the first.

So "convenient" a feature is seen throughout the domains of physics and chemistry, and one is therefore led to wonder whether it might also be common to biology. Indeed, many of the most fundamental cellular processes are arguably attributable to radical structural shifts triggered by subtle changes that cross a critical threshold. These processes include transport, motion, signaling, division, and other fundamental aspects of cellular function.

Largely on the basis of this radical concept, a symposium was organized in Poitiers, France, to bring together people who have additional evidence for the role of phase transitions in biology, and this book is a compendium of some of the more far-reaching of those presentations, as well as several others that seemed to the editors to be compelling.

The book should be suitable for anyone interested in the nature of biological function, particularly those who tire of lumbering along well trodden pathways of pursuit, and are eager to hear something fresh. The book is replete with fresh interpretations of familiar phenomena, and should serve as an excellent gateway to deeper understanding.

Unique book, that brings to light a common principle that may apply broadly in biology 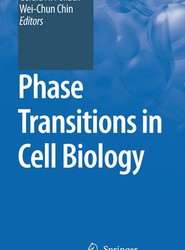