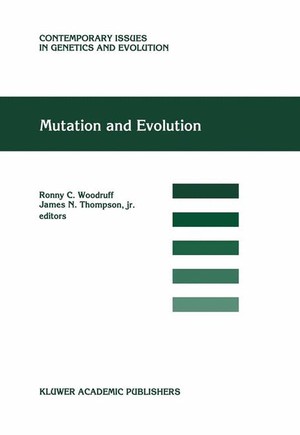 Although debated since the time of Darwin, the evolutionary role of mutation is still controversial. In over 40 chapters from leading authorities in mutation and evolutionary biology, this book takes a new look at both the theoretical and experimental measurement and significance of new mutation. Deleterious, nearly neutral, beneficial, and polygenic mutations are considered in their effects on fitness, life history traits, and the composition of the gene pool. Mutation is a phenomenon that draws attention from many different disciplines. Thus, the extensive reviews of the literature will be valuable both to established researchers and to those just beginning to study this field. Through up-to-date reviews, the authors provide an insightful overview of each topic and then share their newest ideas and explore controversial aspects of mutation and the evolutionary process. From topics like gonadal mosaicism and mutation clusters to adaptive mutagenesis, mutation in cell organelles, and the level and distribution of DNA molecular changes, the foundation is set for continuing the debate about the role of mutation, fitness, and adaptability. It is a debate that will have profound consequences for our understanding of evolution. 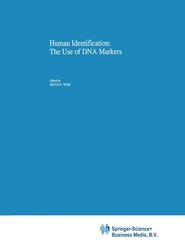 Human Identification: The Use of DNA Markers
B. Weir
£197.50 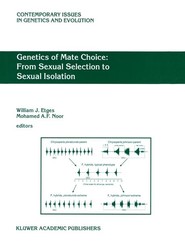 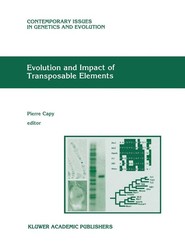 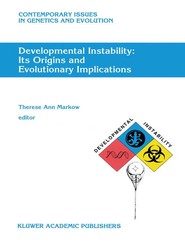 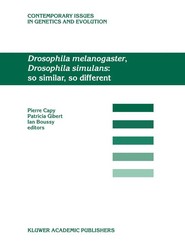 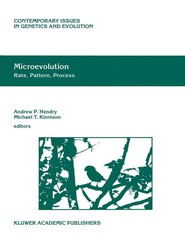 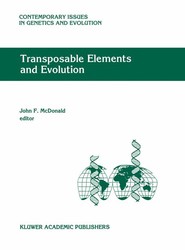 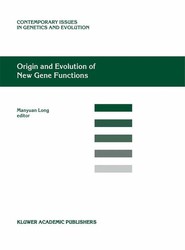 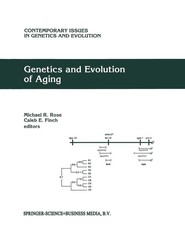