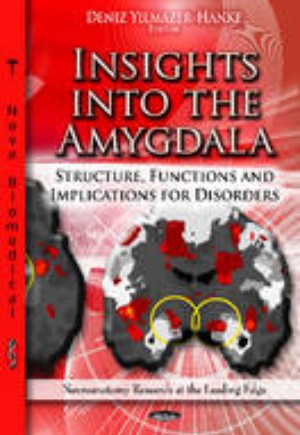 The amygdala is a brain region that has attracted the interest of many researchers. This book focuses on various aspects of amygdala structure and function, and provides insights into their role in disorders. Topics discussed include the evolution of the amygdala from fish through amphibians, reptiles and birds to mammals; the role of the serotonergic system in amygdala-related behaviors and the impact of histaminergic, cholinergic and endocannabinoid systems on memory formation; the role of the central and medial nuclei, two major output centers of the amygdala, in the regulation of autonomic and somatic responses is highlighted from a clinical perspective; and the interaction of the amygdala with the bed nucleus of the stria terminalis, as well as the importance of the central amygdaloid corticotrophin-releasing factor (CRF) system in the regulation of stress-responses and in addiction, are analysed.