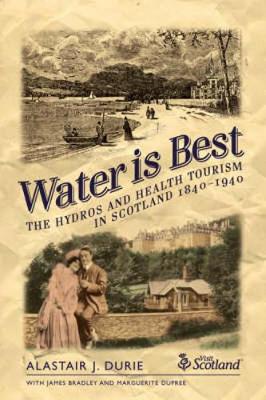 'Taking the waters' is a long established form of cure throughout Europe. But, in the early 1840s, a new system of water treatment, called hydropathy, which involved baths, showers and sheets, arrived in Britain, and nowhere did it take stronger root than in Scotland. The appeal of its curative regime to middle class society was enhanced by firm emphasis on temperance, and the hydros became the place for respectable holidays. This study examines the enthusiasts and practioners who ran the hydros, the personnel and patients, the visitors and the guests, and looks at why the Scottish hydros were so successful whereas the Scottish spas faded.