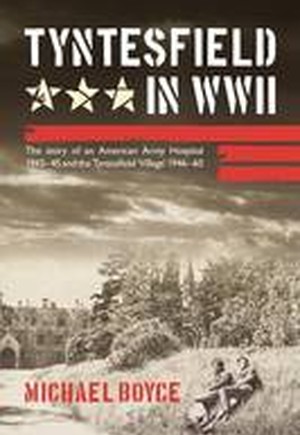 From the end of November 1943 to the middle of May 1944, the 56th General Hospital cared for American soldiers wounded and injured in nearby training camps. Thereafter, the 74th GeneralHospital took over and to the war's end it tended to Americans wounded in the battles on mainland Europe. After the Americans left in June 1945, the local council converted many of the buildings into dwellings to house people made homeless in the war, eventually accommodating more than 150 families and 500 people. By the late 1950s most families had moved out of the 'village' into new houses.In 1959 all buildings were demolished, and the land returned to the Tyntesfield Estate in 1960. This book tells of the work of the hospital, based on official documents, many wartime photographs and the stories of some of those involved, includinglocal people. It also portrays the post-warTyntesfield 'village', with memories of some of those who lived there.