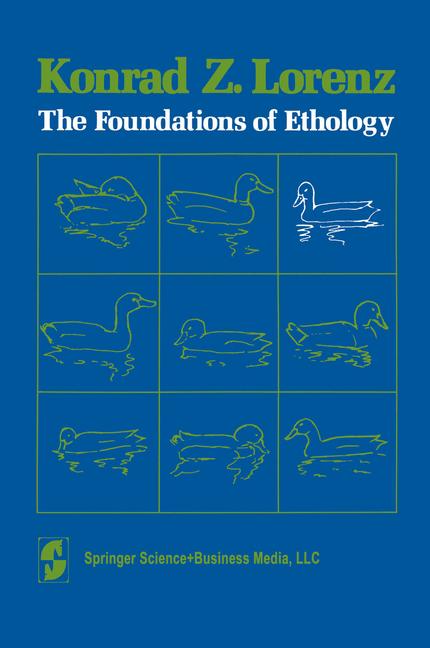 This book is a contribution to the history of ethology-not a definitive history, but the personal view of a major figure in that story. It is all the more welcome because such a grand theme as ethology calls for a range of perspectives. One reason is the overarching scope of the subject. Two great questions about life that constitute much of biology are "How does it work (structure and function)?" and "How did it get that way (evolu­ tion and ontogeny)?" Ethology addresses the antecedent of "it. " Of what are we trying to explain the mechanism and development? Surely behav­ ior, in all its wealth of detail, variation, causation, and control, is the main achievement of animal evolution, the essential consequence of animal structure and function, the raison d' etre of all the rest. Ethology thus spans between and overlaps with the ever-widening circles of ecol­ ogy over the eons and the ever-narrowing focus of physiology of the neurons. Another reason why the history of ethology needs perspectives is the recency of its acceptance. For such an obviously major aspect of animal biology, it is curious how short a time-less than three decades-has seen the excitement of an active field and a substantial fraternity of work­ ers, the addition of professors and courses to departments and curricula in biology (still far from universal}, and the normal complement of spe­ cial journals, symposia, and sessions at congresses.