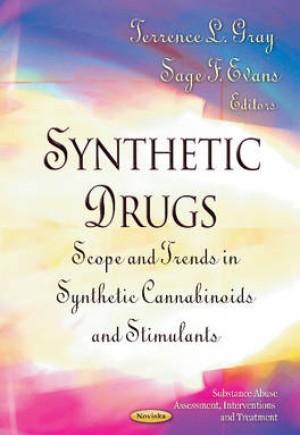 Synthetic drugs, as opposed to natural drugs, are chemically produced in a laboratory. Their chemical structure can be either identical to or different from naturally occurring drugs, and their effects are designed to mimic or even enhance those of natural drugs. When produced clandestinely, they are not typically controlled pharmaceutical substances intended for legitimate medical use. Designer drugs are a form of synthetic drugs. They contain slightly modified molecular structures of illegal or controlled substances, and they are modified in order to circumvent existing drug laws. While the issue of synthetic drugs and their abuse is not new, the 112th Congress has demonstrated a renewed concern with the issues. This book provides an overview of current trends in select synthetic cannabinoids and stimulants, and reviews relevant legislation in the 112th Congress as well as issues for policy-makers.