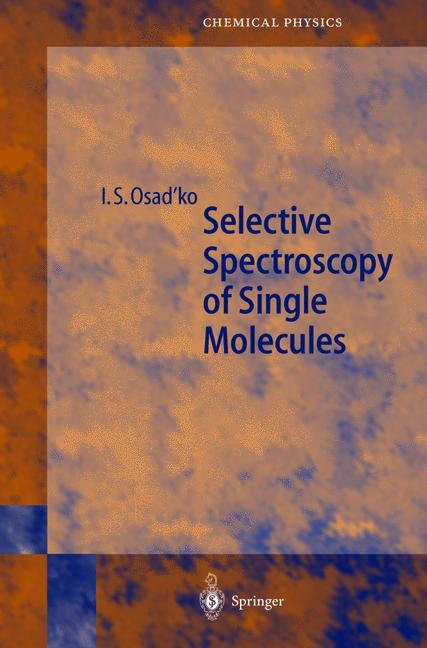 The main topic in this book is the low temperature selective spectroscopy of impurity centers. It deals not only with the well developed methods of selective spectroscopy of molecular ensembles such as spectral hole-burning, fluorescence line-narrowing and femtosecond photon echoes, but also new methods of nanospectroscopy such as single-molecule spectroscopy. Both the­ ory and experimental data are discussed. Theory united with experimental data enables one to organize the experimental facts. This organization is of great importance, especially for young researchers and students, because it can provide better insight into the nature of the rather complicated dynamics of guest molecules in polymers and glasses, where our understanding is still somewhat lacking. The book mainly addresses young researchers and graduate students studying modern methods of spectroscopy of solid solutions. For this rea­ son, all formulas commonly used in practice are derived in this book. The reader will also find new approaches and formulas which have been used by the author, but are not well known to the majority researchers. When the derivation of a formula seems rather complicated, it is included in appendix. The reader is then free to look the derivation up if he or she is interested. Oth­ erwise, the book can be read without reference to these sections. The book includes many examples where theory helps us to interpret experimental data of various types, for instance, the data on line- and hole-broadening.

This book is a comprehensive guide to the theory of optical band shape of guest-molecule-doped crystals, polymers and glasses. The dynamics of a single molecule, measured with the help of a train of photons emitted at random time moments, is a main subject of the book. The dynamics is calculated with the help of quantum-mechanical methods and equations for the density matrix of the system consisting of a single chromophore interacting with light, phonons and non-equilibrium tunneling systems of polymers and glasses. A dynamical theory for one- and two-photon counting methods used in single molecule spectroscopy is presented. Photon bunching and antibunching, jumps of optical lines, and quantum trajectories of various types are further topics addressed. This is the first book to present a detailed theoretical basis for single molecule spectroscopy. It also describes numerous experimental applications of the theory. 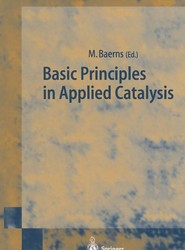