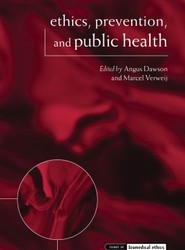 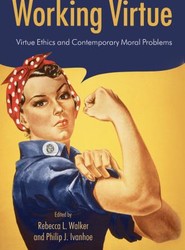 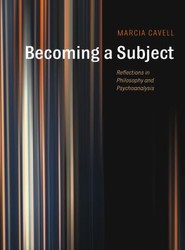 Becoming a Subject
Published February, 2006
By Marcia Cavell
Publisher: Oxford University Press (Clarendon Press)
Rating:
in-stock
Marcia Cavell draws on philosophy, psychoanalysis, and the sciences of the mind in a fascinating and original investigation of human subjectivity. A 'subject' is a creature, we may say, who recognizes herself as an 'I', taking in the world from a subjective perspective; an agent, doing things for reasons, sometimes self-reflective, and able to assume responsibility for herself and some of her actions. If this is an ideal, how does a person become a subject, and what might stand in the way? One of Marcia Cavell's guiding premises is that philosophical investigation into the specifically human way of being in the world cannot separate itself from investigations of a more empirical sort. Cavell brings together for the first time reflections in philosophy, findings in neuroscience, studies in infant development, psychoanalytic theory, and clinical vignettes from her own psychoanalytic practice.
Hardback
£63.00
Quantity: Add to basket
Paperback / softback
£35.99
Quantity: Add to basket
© Wisepress Ltd.
All rights reserved.