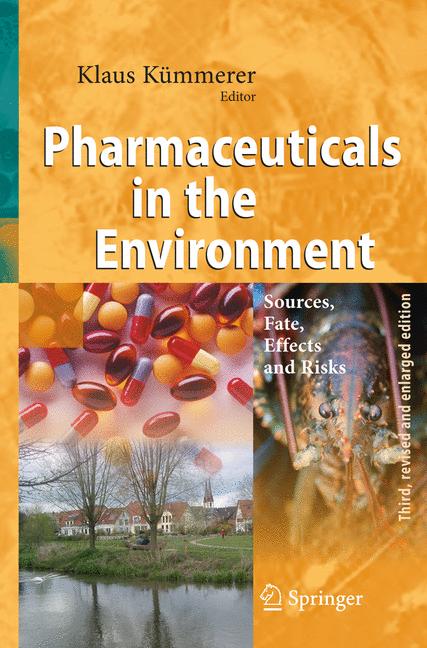 When the first green wave appeared in the mid and late 1960s, it was considered a f- sible task to solve pollution problems. The visible problems were mostly limited to point sources, and a comprehensive “end of the pipe technology” (= environmental technology) was available. It was even seriously discussed in the US that what was called “zero d- charge” could be attained by 1985. It became clear in the early 1970s that zero discharge would be too expensive, and that we should also rely on the self purification ability of ecosystems. That called for the development of environmental and ecological models to assess the self purifi- tion capacity of ecosystems and to set up emission standards, considering the re- tionship between impacts and effects in the ecosystems. This idea is illustrated in Fig. 0.1. A model is used to relate an emission to its effect on the ecosystem and its components. The relationship is applied to select a good solution to environmental problems by application of environmental technology. 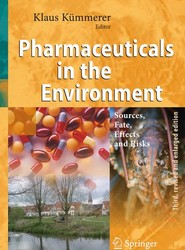 Pharmaceuticals in the Environment
Klaus Kummerer
£180.00

From the reviews of the third edition:

"This book gives a very good short, readable and impressive overview of the role and the fate of pharmaceuticals in the environment which was in the past totally neglected. It highlights the knowledge and the lack of knowledge of the today’s fast growing research area. The book should be a standard-lecture not only for ecologists, chemists and pharmacists … . Everybody whose work/interests stay in contact with the research … or the application of drugs can find some suitable information in this book." (Moritz Schübler, Clean, Vol. 37 (7), 2009)