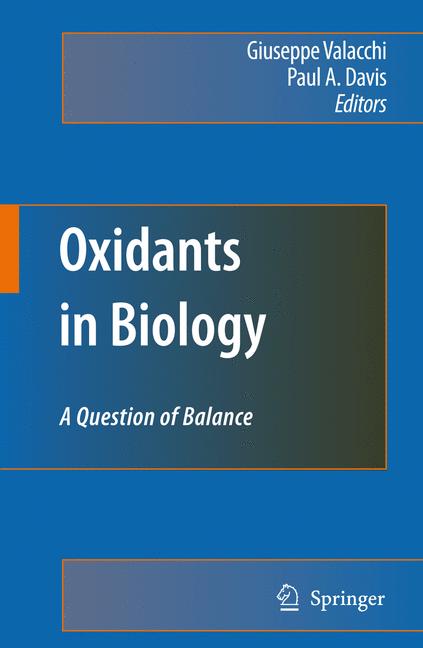 Oxidants, like other aspects of life, involves tradeoffs. Oxidants, whether intentionally produced or by-products of normal metabolism can either mediate a variety of critical biological processes but when present inappropriately cause extensive damage to biological molecules (DNA, proteins, and lipids). These effects can lead to either damage that is a major contributor to aging and degenerative diseases (or to other diseases such as cancer, cardiovascular disease, immune-system decline, brain dysfunction, and cataracts) or normal physiological function- tissue repair, defense against pathogens and cellular proliferation. On the other hand the body is equipped with a complex antioxidant/oxidant handling system which includes both enzymatic and nonenzymatic (i.e. small molecules such as flavonoids, ascorbate, tocopherol, and carotenoids) produced endogenously or derived from the diet. This book focuses on how the same molecules can have favorable or noxious effects depending on location, level and timing.

Each chapter focuses on one particular molecule or oxidant/antioxidant system and provides a state of the art review of the current understanding regarding both positive and negative actions of the system under review.

Uniquely focuses its attention on how the same molecules can have favorable or noxious effects depending on location, level and timing 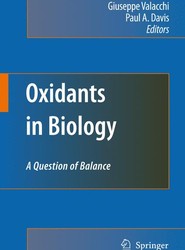