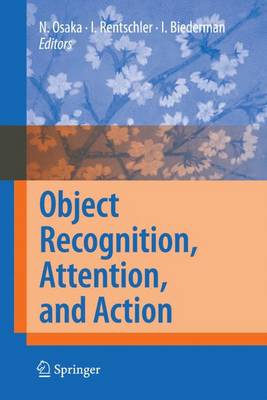 Human object recognition is a classical topic both for philosophy and for the natural sciences. The idea that visual recognition is action oriented developed in philosophy and psychology but inspired the approaches of sensory-motor integration in physiology and active vision in robotics. Attention, originally a psychological concept, is now a hot topic both for the neurosciences and computer science. Indeed, problems of competition among concurrent processes of data analysis, task requirements, and economic allocation of processing resources remain to be solved. Ultimately, understanding of object recognition will be promoted by the cooperation of behavioral research, neurophysiology, and computation.

This book provides an excellent introduction to the issues that are involved, with chapters that address the ways in which humans and machines attend to, recognize, and act toward objects in the visual environment. 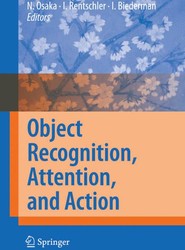