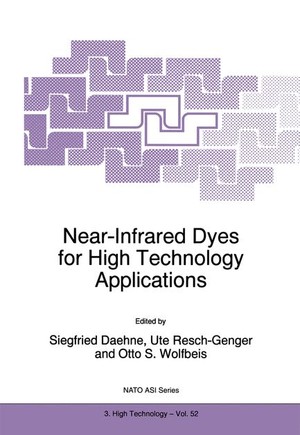 This book summarizes the results of the NATO Advanced Research Workshop on "Syntheses, Optical Properties, and Applications of Near-Infrared (NIR) Dyes in High Technology Fields" held at Trest (Czech Republic) from September 24 to 27, 1997. It was attended by 52 scientists from 16 countries, among them 18 participants from 8 Eastern-Europe. The Workshop has been stimulated by the great progress that has been made in utilizing NIR dyes in high technology areas. This has been triggered by the availability of reliable. vel)' small, and inexpensive laser diodes emitting in the NIR region which raise the analytical detection limits by several orders of magnitude, allow time-resolved measurements for temporal discrimination between spectrally similar species, and make possible miniaturization as well as remote sensing through space and by fiber optical techniques. Furthermore, NIR dyes proved to be vel)' important in other high technology fields such as laser physics, optical recording techniques, nonlinear optics, biochemistty and medicine. 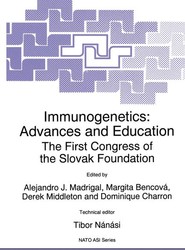 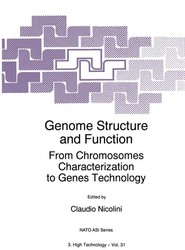 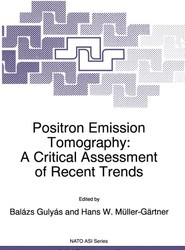 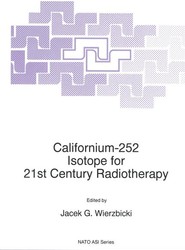 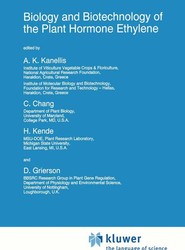 Biology and Biotechnology of the Plant Hormone Ethylene
C. Chang
£94.50 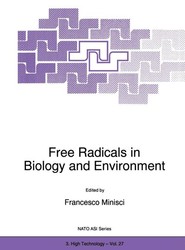