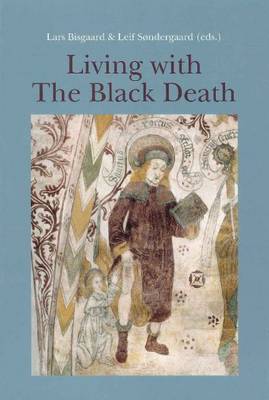 Between 1347 and 1352 an unknown and deadly disease, only much later known as the Black Death, swept across Europe, leaving an estimated 30-50 % of the population dead. Contemporaries held various views as to what was the final, ultimate cause of this disaster. Many, probably most, thought it was Gods punishment for the sins of humankind, others thought it was basically a natural phenomenon caused by a fateful constellation of the heavenly bodies. Recurrent plague epidemics racked Europe from 1347 to the early 18th century. Populations were repeatedly struck with more or less disastrous consequences but every time people recovered and resumed their activities. Their experiences made them try various measures to protect themselves and prevent outbreaks or at least to minimize the consequences. In short they were Living with The Black Death. This book deals with plague, particularly in Northern Europe, in various aspects: epidemiology, pattern of dispersion, demography, social consequences, religious impact and representation in pictorial art and written sources.