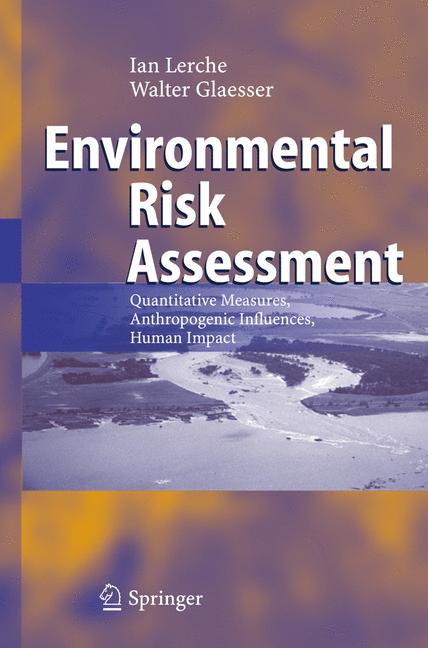 Quantitative measures for handling risk and uncertainty in both models and remediation, and also in human impact with uncertain parameters. The inclusion of such factors together with quantitative applications to anthropogenic influences make the present volume truly unique 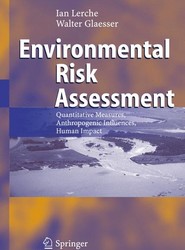 "This book deals with environment and human risk problems caused by contamination that have occurred and that are still ongoing. … For professionals in the field, seriously involved in remediation efforts, this volume provides a detailed set of procedures to analyse the scientific consequences of environmental problems. The volume should be of use to decision-makers in both government and private industry who are actively involved in balancing the social, economic, political, scientific, and health issues for the best benefits of the population." (International Journal of Environmental and Analytical Chemistry, Vol. 86, 2006)