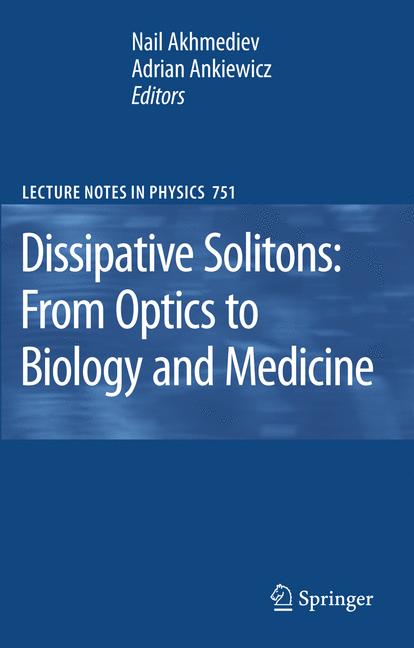 The aim of publishing this book is the further development of the concept of dissipative solitons, which has been in the air for at least the last decade and a half. Since the development of classical soliton theory in the 1960s, the theory of these “nonlinear modes” of integrable systems outgrew its initial ideas. The purely mathematical concept, as it appeared in the work of Zabusky and Kruskal in 1965, required experimental veri cation, and this was successfully carried out in liquids, optical bers, and some other exotic media. Scientists came to the conclusion that “solitons are everywhere”. Indeed, the notion of solitons gave a powerful boost to the multibillion industry of telecommunications. The idea of solitons underlies our understanding of tidal bores, cyclones and massive ocean waves like tsunamis. There is no doubt that the magni cent phenomenon known as “Morning Glory” – a cloud wave hundreds of kilometers long – is also a dissipative soliton. During almost four decades of blossoming, soliton science produced brilliant results based on the “inverse scattering technique”, which allowed for construction of soliton solutions for a variety of integrable systems describing physics of water waves, light propagation, etc. At the same time, experimental scientists realized that the framework of a few particular “integrable systems” does not fully allow us to describe real applications which do not exactly belong to the class of “integrable equations”. Life is actually more complicated than the exceptional image of ideal solitons in an “integrable world”.

The dissipative soliton concept is a fundamental extension of the concept of  solitons in conservative and integrable systems. It includes ideas from three major sources, namely standard soliton theory developed since the 1960s, nonlinear dynamics theory, and Prigogine's ideas of systems far from equilibrium. These three sources also correspond to the three component parts of this novel paradigm. This book explains the above principles in detail and gives the reader various examples from optics, biology and medicine. These include laser systems, optical transmission lines, cortical networks, models of muscle contraction, localized vegetation structures and waves in brain tissues.

Professor Nail Akhmediev is one of the leading researchers in theoretical nonlinear optics internationally. He is a Professor in the Optical Sciences Group of the Australian National University. He was  made a Fellow of the Optical Society of America in recognition of his work on nonlinear guided optics. He is also a member of LEOS and the Australian Optical Society. He is an associate editor of Optics Express. He has published over 200 papers in refereed international journals, more than 100 conference papers, a book "Solitons, nonlinear pulses and beams" Chapman and Hall, London (1997) with Dr. Ankiewicz and several chapters in books. He is the recipient of the DSc degree from the Higher Qualification Commission for the Counsel of Ministers of the USSR, and the PhD and the MS degrees, both from Moscow State University.

Dr. Adrian Ankiewicz has degrees in science and electrical engineering. He has published more than 120 papers in international journals. His research interests include optical fibres and planar waveguides, encompassing couplers, splitters and wavelength demultiplexers, for communications and devices; use of nonlinear effects in fibres, especially soliton transmission in fibres and dissipative solitons. He has given undergraduate lectures in these subjects for some years. 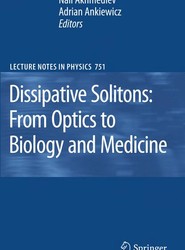 Dissipative Solitons: From Optics to Biology and Medicine
Nail Akhmediev
£94.50
Related books
From the same series 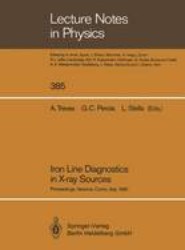 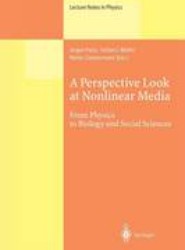 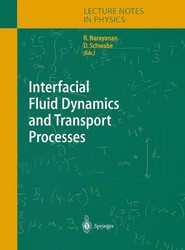 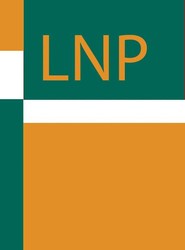 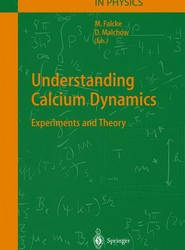 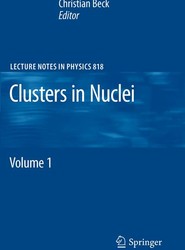 Dissipative Solitons: From Optics to Biology and Medicine
Nail Akhmediev
£94.50