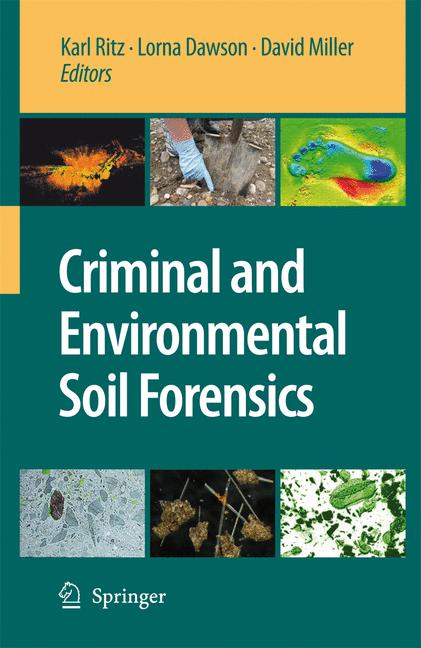 Soils have important roles to play in criminal and environmental forensic science. Since the initial concept of using soil in forensic investigations was mooted by Conan Doyle in his Sherlock Holmes stories prior to real-world applications, this branch of forensic science has become increasingly sophisticated and broad. New techniques in chemical, physical, biological, ecological and spatial analysis, coupled with informatics, are being applied to reducing areas of search by investigators, site identification, site comparison and measurement for the eventual use as evidence in court. Soils can provide intelligence, in assisting the determination of the provenance of samples from artifacts, victims or suspects, enabling their linkage to locations or other evidence. They also modulate change in surface or buried cadavers and hence affect the ability to estimate post-mortem or post-burial intervals, and locate clandestine graves. This interdisciplinary volume explores the conceptual and practical interplay of soil and geoforensics across the scientific, investigative and legal fields. Supported by reviews, case-studies from across the world, and reports of original research, it demonstrates the increasing convergence of a wide range of knowledge. It covers conceptual issues, evidence (from recovery to use in court), geoforensics, taphonomy, as well as leading-edge technologies. The application of the resultant soil forensics toolbox is leading to significant advances in improving crime detection, and environmental and national security.

Use of soil forensics from intelligence gathering to evidence in court, with casework examples 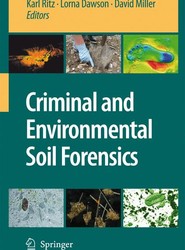 Average Rating
From the reviews: “This is a fine volume with an excellent collection of papers. It should be of interest to anyone looking for a series of papers that provide insight into where the field of forensic soil science is today and where it might be tomorrow. The index is very useful. The illustrations are well done and useful; the color photos are excellent. References in the individual papers are up to date, and the abstracts are universally well written.” (Ray Murray, Vadose Zone Journal, Vol. 9 (1), February, 2010)
© Wisepress Ltd.
All rights reserved.