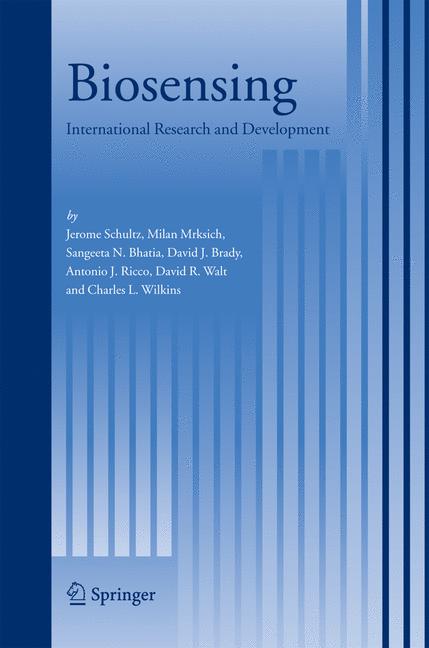 We have come to know that our ability to survive and grow as a nation to a very large degree depends upon our scientific progress. Moreover, it is not enough simply to keep abreast of the rest of the world in scientific matters. 1 We must maintain our leadership. President Harry Truman spoke those words in 1950, in the aftermath of World War II and in the midst of the Cold War. Indeed, the scientific and engineering leadership of the United States and its allies in the twentieth century played key roles in the successful outcomes of both World War II and the Cold War, sparing the world the twin horrors of fascism and totalitarian communism, and fueling the economic prosperity that followed. Today, as the United States and its allies once again find themselves at war, President Truman’s words ring as true as they did a half-century ago. The goal set out in the Truman Administration of maintaining leadership in science has remained the policy of the U.S. Government to this day: Dr. John Marburger, the Director of the Office of Science and Technology (OSTP) in the Executive Office of the President made remarks to that effect during his confirmation hearings in October 2 2001.

The goal of this book is to disseminate information on the worldwide status and trends in biosensing R&D to government decisionmakers and the research community. The contributors critically analyze and compare biosensing research in the United States with that being pursued in Japan, Europe and other major industrialized countries.

Biosensing includes systems that incorporate a variety of means, including electrical, electronic, and photonic devices; biological materials (e.g., tissue, enzymes, nucleic acids, etc.); and chemical analysis to produce detectable signals for the monitoring or identification of biological phenomena. In a broader sense, the study of biosensing includes any approach to detection of biological elements and the associated software or computer identification technologies (e.g., imaging) that identify biological characteristics. Biosensing is finding a growing number of applications in a wide variety of areas, including biomedicine, food production and processing, and detection of bacteria, viruses, and biological toxins for biowarfare defense. Subtopics likely to be covered in this study include the following: Nucleic acid sensors and DNA chips and arrays, organism- and cell-based biosensors, bioelectronics and biometrics, biointerfaces and biomaterials; biocompatibility and biofouling, integrated, multi-modality sensors and sensor networks, system issues, including signal transduction, data interpretation, and validation, novel sensing algorithms, e.g., non-enzyme-based sensors for glucose, mechanical sensors for prosthetics, related issues in bio-MEMS and NEMS (microelectromechanical and nanoelectromechanical systems), possibly including actuators, applications in biomedicine, the environment, food industry, security and defense.

Particular emphasis will be on technologies that may lead to portable or fieldable devices/instruments. Important consideration will be given to an integrated approach to detection, storage, analysis, validation, interpretation and presentation of results from the biosensing system. Focus will be on research from the following disciplines:
BioMems & nano, optical spectroscopy, mass spectroscopy, chemometrics, pattern recognition, telemetry, signal processing, and toxicology.

Finally, beyond the above technical issues, the study will also address the following non-technical issues: Mechanisms for enhancing international and interdisciplinary cooperation in the field, opportunities for shortening the lead time for deployment of new biosensing technologies emerging from the laboratory, long range research, educational, and infrastructure issues that need addressed to promote better progress in the field, current government R&D funding levels overseas compared to the United States, to the extent data are available. 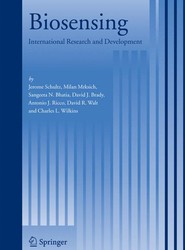