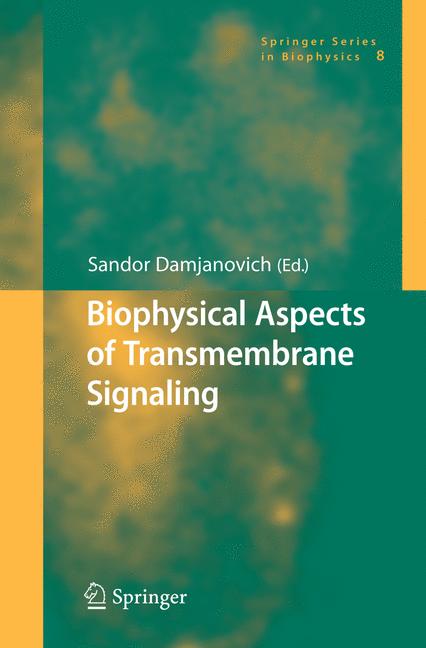 Transmembrane signaling is one of the most significant cell biological events in the life and death of cells in general and lymphocytes in particular. Until recently biochemists and biophysicists were not accustomed to thinking of these processes from the side of a high number of complex biochemical events and an equally high number of physical changes at molecular and cellular levels at the same time. Both types of researchers were convinced that their findings are the most decisive, having higher importance than the findings of the other scientist population. Both casts were wrong. Life, even at cellular level, has a number of interacting physical and biochemical mechanisms, which finally build up the creation of an "excited" cell that will respond to particular signals from the outer or inner world.

This book handles both aspects of the signalling events, and in some cases tries to unify our concepts and help understand the signals that govern the life and death of our cells. Not only the understanding, but also the interference (e.g. medication) may depend on the full knowledge of both sides.

These above statements are supported by the application of highly diverse physical and biochemical technologies demonstrated and explained by experts who are pioneers of their particular scientific field.

The Impact of Environmental Signals on the Growth and Survival of Human T Cells.- Novel Single Cell Fluorescence Approaches in the Investigation of Signaling at the Cellular Level.- Non-Random Patterns of Membrane Proteins and Their Roles in Transmembrane Signaling.- Transmembrane Signals Mediated by IL-2 and IL-15 Control the Life and Death of Lymphocytes.- Single-Molecule Imaging of Diffusion, Recruitment, and Activation of Signaling Molecules in Living Cells.- Chemokine Signaling: The Functional Importance of Stabilizing Receptor Conformations.- Signaling and Reverse Signaling in the Tumor Necrosis Factor/TNF Receptor System.- Regulation of Immunoreceptor Activities: The Paradigm of the Type I Fc? Receptor.- Histamine Receptors and Signaling.- Signal Transduction by Ion Channels in Lymphocytes.

Sándor Damjanovich initially studied medicine, and after he obtained his MD, he reoriented his focus in sciences and studied physics. After obtaining his three degrees (MD, Ph.D. and D.Sc) in Hungary, he travelled around the world studying and doing research in spectroscopy of proteins, molecular and cell biology of transmembrane signalling, and different aspects of membrane biophysics. While most of the time he preferentially applied luminescence methods, he also used other methods of investigation including flow cytometry, resonance energy transfer, steady state and time resolved fluorescence and phosphorescence spectroscopy, and most recently scanning force microscopy and near field optical microscopy in order to study cell surface phenomena. He and his co-workers have described a number of molecular patterns at the membrane of lymphocytes and other cells and are proponents of the belief that dynamic cell surface patterns and receptor superstructures govern immune processes and pharmacological interactions at the plasma membrane.

As a recipient of several major fellowships and visiting professorships, he has spent more than two years at the Max Planck Institute for Biophysical Chemistry in Göttingen, Germany, as well as extended visits in the United States (NIH, FDA and at the University of California in San Francisco). He is a member of the Hungarian Academy Sciences (currently the President of the Department of Biology of the Academy) and is also a member of EMBO. He has received many awards including the Széchenyi Prize and the Szilárd Leó Professorial Stipend. He is the author of over 250 publications and several books, among others on Mobility and Proximity of Macromolecules in Biological Membranes (CRC Press).

Sándor DAMJANOVICH has been a Full Professor in the Department of Biophysics and Cell Biology, University of Debrecen, Hungary, since 1972. 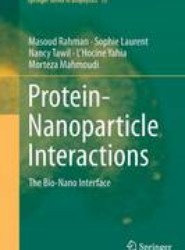 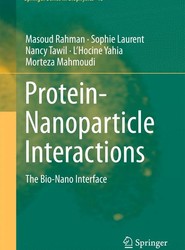 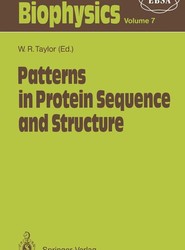 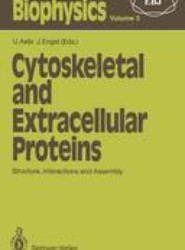 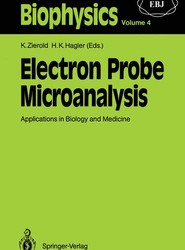 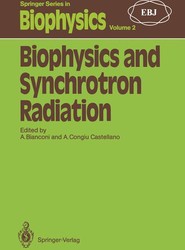 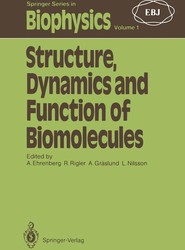 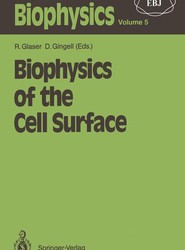 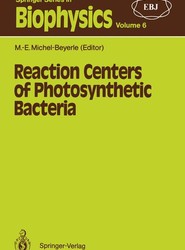 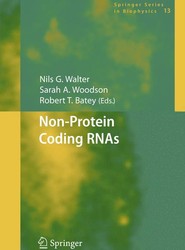 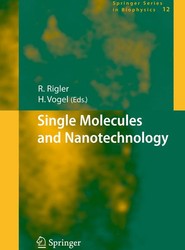 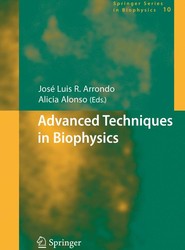 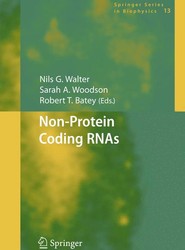 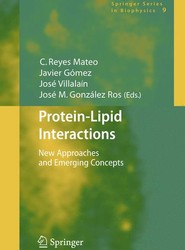 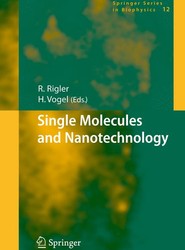 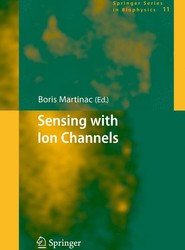 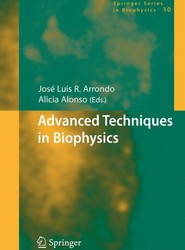