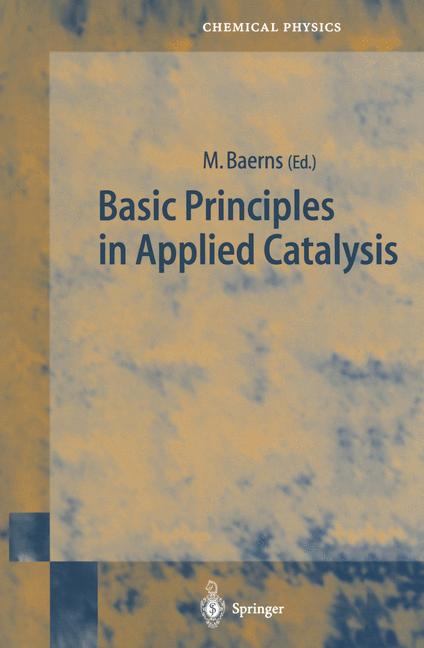 Applied catalysis is based nowadays not only on empirical knowledge but also on the many insights, that have been gained from the fundamental understanding of catalysis. It also comprises knowledge and expertise from catalytic reaction engineering, in particular kinetics of the catalytic reaction and its interplay with heat and mass transfer as well as fluid dynamics and the specific conditions prevailing in the type of reactor used. Applied catalysis comprises many areas from a reaction point of view, many types of catalytic materials from which catalysts are formed are needed to achieve high selectivities and space-time yields, last but not least catalysts should have a long life time to which its deactivation is detrimental. A catalytic material that fulfils all the demands then often requires special mechanical and thermal treatment to be used in practise. Various books have been written about specific areas as mentioned above. It is the intention of this contribution to present timely reports by well-recognised experts in the field to outline the state of science and technology in selected but representative areas illustrating the basic principles of applied catalysis.

Written by a team of internationally recognized experts, this book addresses the most important types of catalytic reactions and catalysts as used in industrial practice. Both applied aspects and the essential scientific principles are described. The main topics can be summarized as follows: heterogeneous, homogeneous and biocatalysis, catalyst preparation and characterization, catalytic reaction engineering and kinetics, catalyst deactivation and industrial perspective. 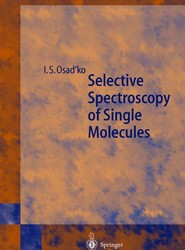 "This is a useful compilation of articles by some sixteen authorities illustrating the empirical and theoretical principles underlying the functioning, preparation and durability of industrial catalysts. … the text is well edited, organised and illustrated. … This is one of the best books on applied catalysis to appear recently and would be a useful addition to any chemist seriously interested in catalyst research with commercial applications in mind." (B. Mile, Chromatographia, Vol. 62 (11-12), December, 2005)