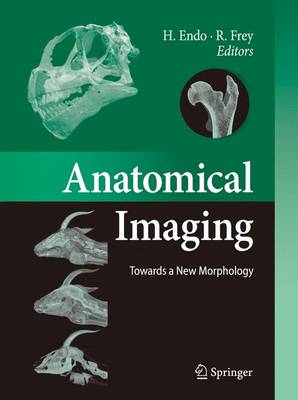 From early on, anatomical imaging proceeded along three tracks that p- moted each other mutually. One track consisted of human beings interested in the organic structure of animals and humans. This track comprises Pal- and Neolithic hunters, shamans and clairvoyants of Sumeran and Babylonian times, dissecting artists of the Middle Ages, e. g. , Leonardo da Vinci, and leads us to skilled and creative scienti? ? c anatomists of modern times. The second one consisted of technologies involved in the processing of images. Thus, a short walk through the history of anatomical imaging will bring us from cave paintings via written information only, via drawings, paintings, engravings, lithographies and prints to black and white photography, roentgenography, analogue colour photography, digital photography, offset printing, analogue and digital video, ultrasound imaging, magnetic resonance imaging, computed tomographic scanning and software-based three-dimensional reconstructions. The third one consisted of the media available or speci? ?cally made as a carrier for the images. It started with rock surfaces, then clay tablets, continued with parchment and paper, wooden blocks, copper plates, lime stones and brought us to photographic ? ? lm, roentgen ? ?lm and computer screens (Tab. 1). Ever since the beginnings, presentation of the three-dimensional results of anatomical dissections had to choose between either the reduction to t- dimensional illustrations on a ? ?at surface or the making of three-dimensional anatomical models. Both ways have been pursued for millennia. 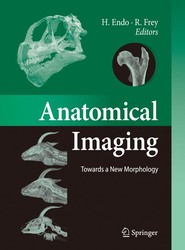 "This slim volume … aims to present examples of modern approaches to the illustration of comparative morphological research. … Summing Up: Recommended. Graduate students, researchers, and faculty." (E. Delson, Choice, Vol. 46 (9), May, 2009)