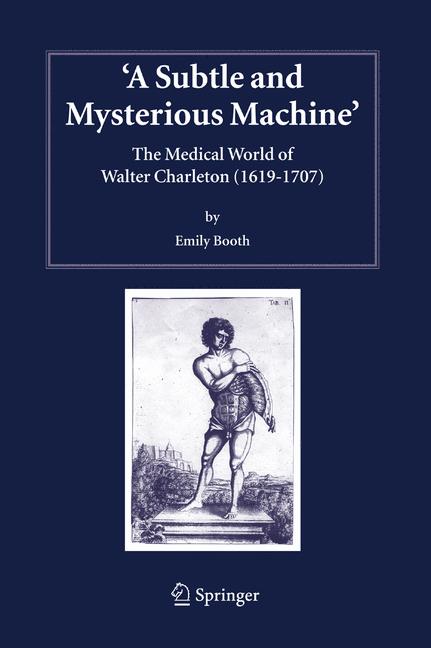 Walter Charleton is an intriguing character—he flits through the diaries of Pepys and Evelyn, the correspondence of Margaret Cavendish, and his texts appear in the libraries of better-known contemporaries. We catch sight of him 1 conversing with Pepys about teeth, arguing with Inigo Jones about the origin of 2 Stonehenge, being lampooned in contemporary satire, stealing from the Royal Society, and embarrassing himself in anatomical procedures. While extremely active in a broad range of Royal Society investigations, his main discovery there seems to have been that tadpoles turned into frogs. As a practising physician of limited means, Walter Charleton was reliant for his living upon patrons and his medical practice—in addition he had the m- fortune to live in an era of dramatic political change, and consequently of unpredictable fortune. His achievements were known on the Continent. Despite his embarrassments in Royal Society anatomical investigation he was offered the prestigious chair of anatomy at the University of Padua. He turned down this extraordinary opportunity, only to die destitute in his native country a couple of decades later. The lugubrious doctor is without doubt an enigma. Charleton’s Anglicanism and staunch Royalism were unwavering throughout his career. The latter caused difficulties for him when he attempted to gain membership of the College of Physicians during the interregnum. His religious views were a source of concern when he was offered the position at Padua.

Walter Charleton (1619-1707) has been widely depicted as a natural philosopher whose intellectual career mirrored the intellectual ferment of the ‘scientific revolution’. Instead of viewing him as a barometer of intellectual change, I examine the previously unexplored question of his identity as a physician. Examining three of his vernacular medical texts, this volume considers Charleton’s thoughts on anatomy, physiology and the methods by which he sought to understand the invisible processes of the body.

Although involved in many empirical investigations within the Royal Society, he did not give epistemic primacy to experimental findings, nor did he deliberately identify himself with the empirical methods associated with the ‘new science’. Instead Charleton presented himself as a scholarly eclectic, following a classical model of the self. Physicians needed to endorse both ancient and modern authorities, in order to attract and retain patients. I argue that Charleton’s circumstances as a practising physician resulted in the construction of an identity at variance with that widely associated with natural philosophers. The insights he can offer us into the world of seventeenth century physicians are highly significant and utterly fascinating. 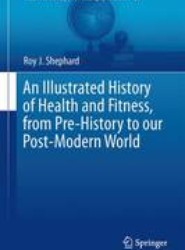 An Illustrated History of Health and Fitness, from Pre-History to our Post-Modern World
Roy J Shephard
£206.50 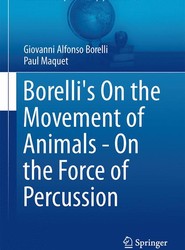 Borelli's On the Movement of Animals - On the Force of Percussion
Paul Maquet
£108.00 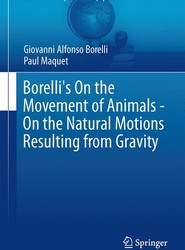 Borelli's On the Movement of Animals - On the Natural Motions Resulting from Gravity
Paul Maquet
£108.00 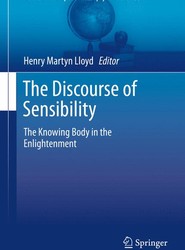