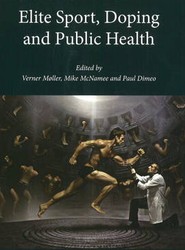 Elite Sport, Doping and Public Health
Published January, 2010
By Verner Moller, Mike McNamee and Paul Dimeo
Publisher: University Press of Southern Denmark
Rating:
in-stock
The issue of doping in sport was once of interest only to aficionados of elite sports. Nowadays, it is a matter of intense public scrutiny that spans the worlds of health, medicine, sports, politics, technology, and beyond. This title illustrates how the issue of doping has evolved beyond the world of elite sport into an arena of public health.
Paperback / softback
£27.50
Quantity: Add to basket 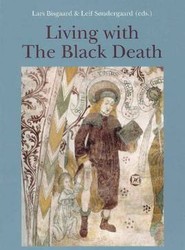 Living with the Black Death
Published December, 2009
By Lars Bisgaard and Leif Sondergaard
Publisher: University Press of Southern Denmark
Rating:
in-stock
Between 1347 and 1352 an unknown and deadly disease, only much later known as the Black Death, swept across Europe, leaving an estimated 30-50 per cent of the population dead. This book deals with plague, particularly in Northern Europe, in various aspects: epidemiology, pattern of dispersion, demography, social consequences, and religious impact.
Paperback / softback
£18.00
Quantity: Add to basket 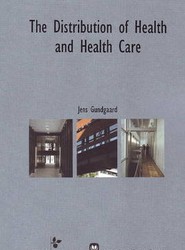