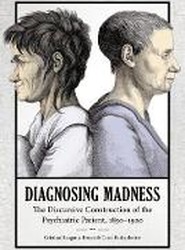 Diagnosing Madness
Published August, 2019
By Carol Berkenkotter and Cristina Hanganu-Bresch
Publisher: University of South Carolina Press
Rating:
in-stock
A study of the linguistic negotiations at the heart of mental illness identification and patient diagnosis. Through an examination of psychiatric case records from the late nineteenth and early twentieth centuries, this book shows how the work of psychiatry was navigated by patients, families, doctors, the general public, and the legal system.
Hardback
£42.95
Quantity: Add to basket 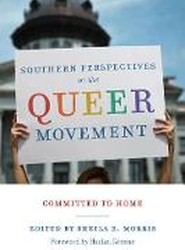 Southern Perspectives on the Queer Movement
Published December, 2017
By Sheila R. Morris and Harlan Greene
Publisher: University of South Carolina Press
Rating:
in-stock
A collection of essays by South Carolina activists on the development of the LGBTQ movement
Hardback
£29.50
Quantity: Add to basket 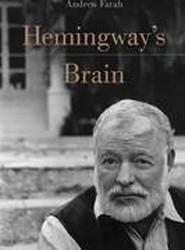 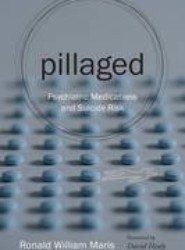 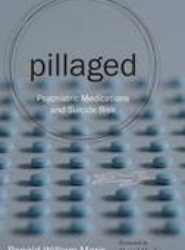 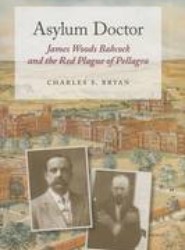 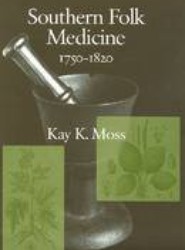 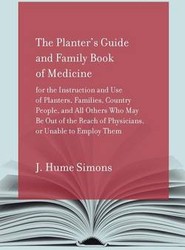 The Planter's Guide and Family Book of Medicine for the Instruction and Use of Planters, Families, Country People, and All Others Who May be Out of the Reach of Physicians, or Unable to Employ Them
Published January, 2010
By John Hume Simons
Publisher: University of South Carolina Press
Rating:
in-stock
Paperback / softback
£17.50
Quantity: Add to basket 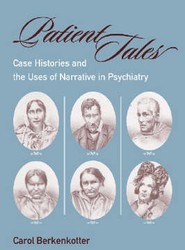