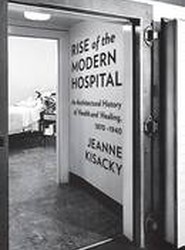 Rise of the Modern Hospital
Published January, 2017
By Jeanne Kisacky
Publisher: University of Pittsburgh Press
Rating:
Availability: Not available (reason unspecified)
Examines hospital design in the United States from the 1870s through the 1940s. Jeanne Kisacky reveals the changing role of the hospital within the city, the competing claims of doctors and architects for expertise in hospital design, and the influence of new medical theories and practices on established traditions.
Hardback
€84.37
Quantity: Add to basket 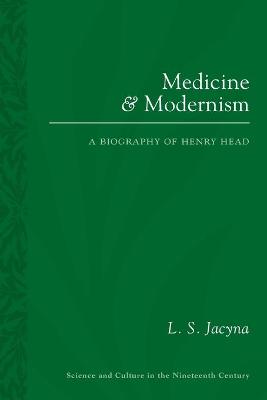 Medicine and Modernism
Published September, 2016
By L. S. Jacyna
Publisher: University of Pittsburgh Press
Rating:
Availability: Available
An in-depth study of the English neurologist and polymath Sir Henry Head (1861-1940). Head bridged the gap between science and the arts. He was a published poet who had close links with such figures as Thomas Hardy and Siegfried Sassoon. His research into the nervous system and the relationship between language and the brain broke new ground.
Paperback / softback
€34.22
Quantity: Add to basket 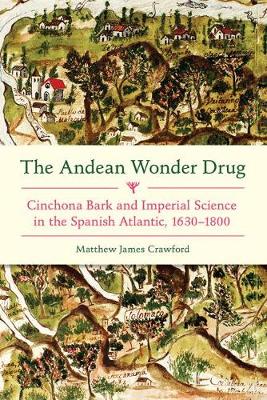 Andean Wonder Drug, The
Published May, 2016
By Matthew James Crawford
Publisher: University of Pittsburgh Press
Rating:
Availability: Available
The Andean Wonder Drug uses the story of cinchona bark to demonstrate how the imperial politics of knowledge in the Spanish Atlantic ultimately undermined efforts to transform European science into a tool of empire.
Hardback
€41.89
Quantity: Add to basket 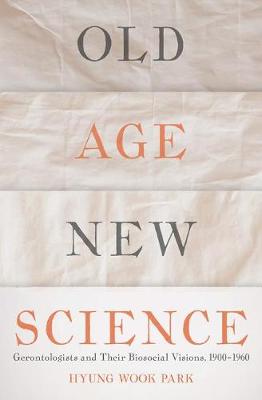 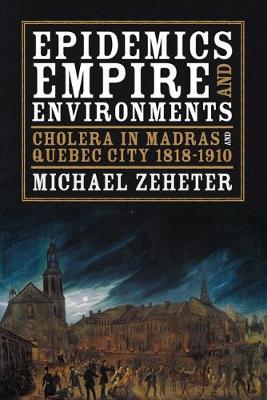 Epidemics, Empire, and Environments
Published December, 2015
By Michael Zeheter
Publisher: University of Pittsburgh Press
Rating:
Availability: Available
Michael Zeheter offers a probing case study of the environmental changes made to fight cholera in two markedly different British colonies: Madras in India and Quebec City in Canada. He examines the complex political and economic factors that came to bear on the reshaping of each colony's environment and the urgency placed on disease control.
Hardback
€41.89
Quantity: Add to basket 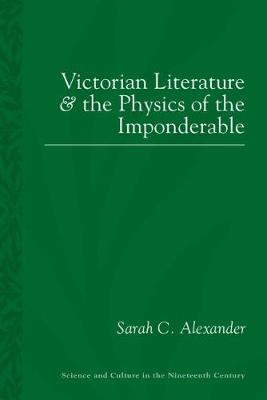 Victorian Literature and the Phsyics of the Imponderable
Published June, 2015
By Sarah C. Alexander
Publisher: University of Pittsburgh Press
Rating:
Availability: Not available (reason unspecified)
The Victorians were obsessed with the empirical but were frequently frustrated by the sizeable gaps in their understanding of the world around them. This study examines how literature and popular culture adopted the emerging language of physics to explain the unknown or i?1/2imponderablei?1/2.
Hardback
€61.30
Quantity: Add to basket 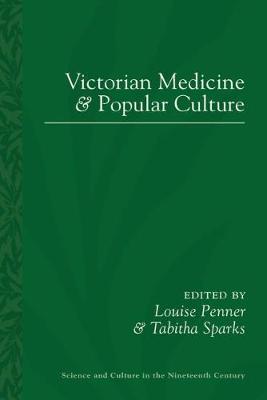 Victorian Medicine and Popular Culture
Published June, 2015
By Louise Penner and Tabitha Sparks
Publisher: University of Pittsburgh Press
Rating:
Availability: Available
Explores the rise of scientific medicine and its impact on Victorian popular culture. Chapters include an examination of Charles Dickens's involvement with hospital funding, concerns over milk purity and the theatrical portrayal of drug addiction, plus a whole section devoted to the representation of medicine in crime fiction.
Hardback
€46.02
Quantity: Add to basket 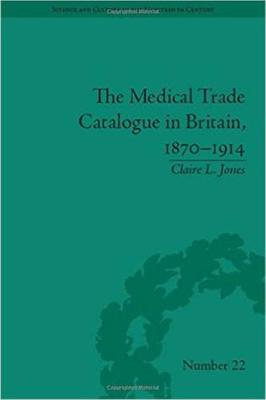 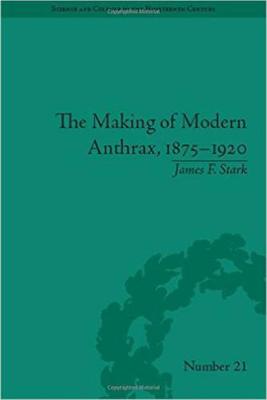 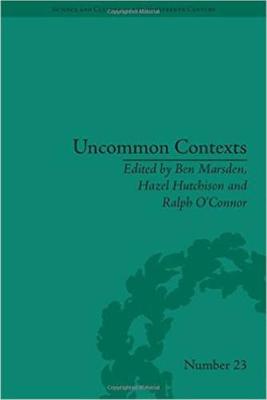