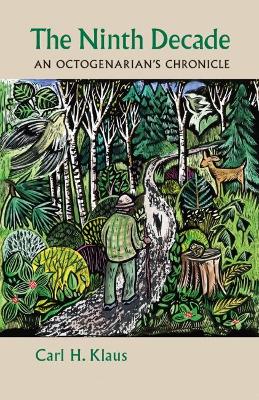 The Ninth Decade
Published September, 2021
By Carl H. Klaus
Publisher: University of Iowa Press
Rating:
in-stock
A groundbreaking and timely book on aging: the first to focus explicitly and at length on eighty-somethings, the fastest-growing demographic in the industrialized world. The Ninth Decade is a unique, first-hand source of information for anyone in their sixties, seventies, or eighties, as well as for persons devoted to care of the aged.
Paperback / softback
£12.95
Quantity: Add to basket 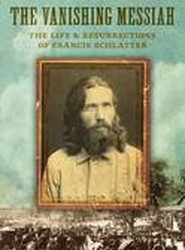 The Vanishing Messiah
Published June, 2016
By David N. Wetzel
Publisher: University of Iowa Press
Rating:
in-stock
Painstakingly pieces together evidence from letters, newspaper reports, hospital records, mug shots, and published reminiscences of Francis Schlatter to find out what really happened to him. In doing so, David N. Wetzel uncovers a historical puzzle of lies, deception, and betrayal, and offers a tantalizing look into a nineteenth-century messiah and his twentieth-century reincarnations.
Paperback / softback
£16.50
Quantity: Add to basket 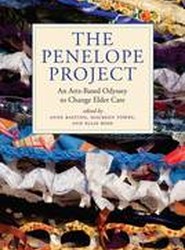 The Penelope Project
Published May, 2016
By Anne Davis Basting, Maureen Towey, Ellie Rose, Teresa Mangum, Anne M. Valk, Elinor Fuchs, Anne Basting and Anne Valk
Publisher: University of Iowa Press
Rating:
in-stock
Of the 15,000 nursing homes in the US, how many are places you'd want to visit, much less live in? Now that people are living longer, this question is more important than ever, particularly for people with disabilities. We must transform long-term care into an experience we and our loved ones can face without dread. It can be done. The Penelope Project shows how.
Paperback / softback
£20.50
Quantity: Add to basket 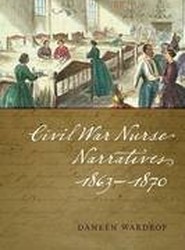 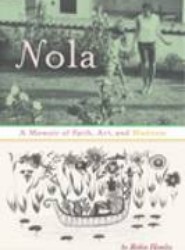 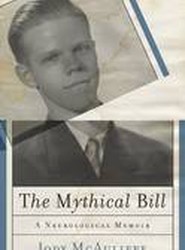 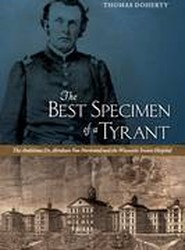 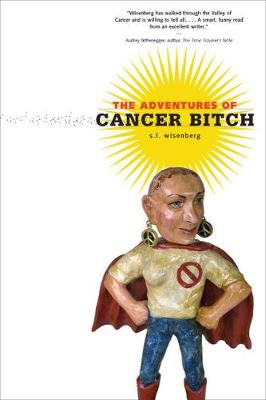 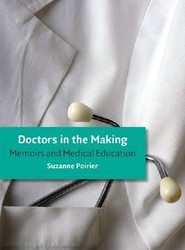 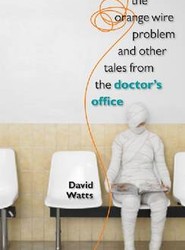