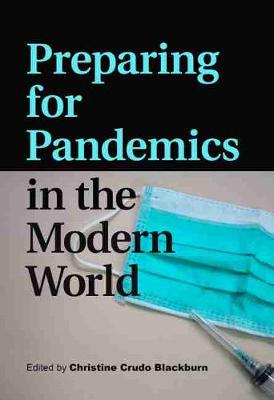 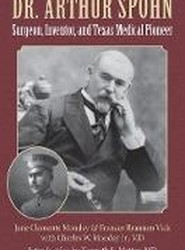 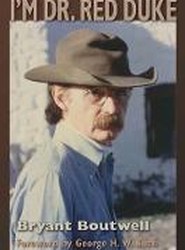 I'm Dr. Red Duke
Published September, 2018
By Bryant Boutwell
Publisher: Texas A & M University Press
Rating:
in-stock
James Henry ""Red"" Duke Jr was an icon of twentieth-century medicine, a pioneer and visionary, and a lifelong son of Texas. Bryant Boutwell's entertaining and meticulously researched biography of Red Duke not only pays tribute to a great surgeon and his influence but also crafts a detailed and intimate portrait of the man behind the larger-than-life television image.
Hardback
£28.50
Quantity: Add to basket 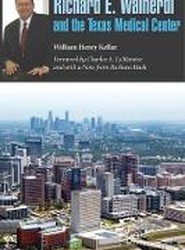 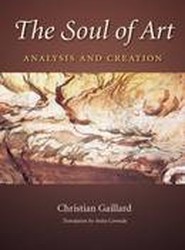 The Soul of Art
Published May, 2017
By Christian Gaillard
Publisher: Texas A & M University Press
Rating:
in-stock
Christian Gaillard takes readers on a tour of his own ""gallery of the mind"", examining works of art from throughout history that have moved, challenged, and changed him. He also explores instances where particular works of art have proven deeply significant in his or his colleagues' understanding of their analyses and their ability to serve as capable guides on the journey toward self-awareness.
Hardback
£28.50
Quantity: Add to basket 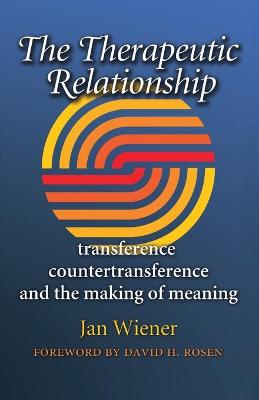 The Therapeutic Relationship
Published April, 2017
By Jan Wiener and David H Rosen
Publisher: Texas A & M University Press
Rating:
in-stock
The aim in this important book is to lay the groundwork for the development of a ""more contemporary Jungian approach"" to working with transference and countertransference dynamics within the therapeutic relationship. Jan Wiener's work is also informed by knowledge from other fields, such as philosophy, infant development, neuroscience, and the arts.
Paperback / softback
£18.95
Quantity: Add to basket 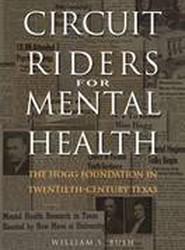 Circuit Riders for Mental Health
Published September, 2016
By William S. Bush
Publisher: Texas A & M University Press
Rating:
in-stock
Explores for the first time the transformation of popular understandings of mental health, the reform of scandal-ridden hospitals and institutions, the emergence of community mental health services, and the extension of mental health services to minority populations around the state of Texas.
Hardback
£37.95
Quantity: Add to basket 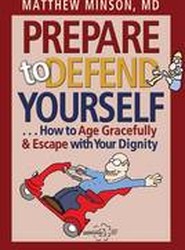 Prepare to Defend Yourself . . .
Published April, 2016
By Matthew Minson
Publisher: Texas A & M University Press
Rating:
in-stock
At a time when the baby boom generation looks forward to life as seventy-somethings, Dr. Matt Minson turns in his second book to the multiple challenges of aging. Written with the insight and humour of a medical insider, this wise and witty guide is anchored in the American concepts of life, liberty, and the pursuitof happiness as they apply to an aging population.
Paperback / softback
£26.50
Quantity: Add to basket 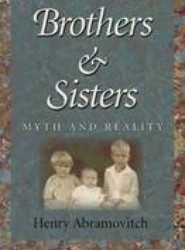 Brothers and Sisters
Published October, 2014
By Henry Abramovitch
Publisher: Texas A & M University Press
Rating:
in-stock
Brothers and Sisters explores the tension between the myth and reality of brothers and sisters in a variety of cultures and through the poignant brother-sister stories in the Bible.
Hardback
£22.95
Quantity: Add to basket
More books...
loading
© Wisepress Ltd.
All rights reserved.