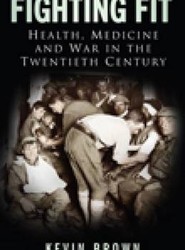 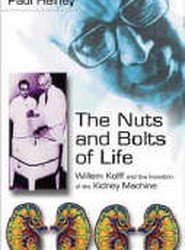 The Nuts and Bolts of Life
Published October, 2007
By Paul Heiney
Publisher: Sutton Publishing Ltd
Rating:
in-stock
This history describes how Willem Kolff - defiant, ingenious and stubborn - worked under impossible conditions in a country under the merciless occupation of Nazism to solve the problem of kidney failure and to change the course of human history.
Hardback
£14.99
Quantity: Add to basket

The Archaeology of Disease
Published September, 2007
By Charlotte A. Roberts and Keith Manchester
Publisher: Sutton Publishing Ltd
Rating:
in-stock
This book summarizes the state of archaeological knowledge about human disease and injury in the distant past. It throws fresh light on the health of our ancestors and on the conditions in which they lived.
Paperback / softback
£12.99
Quantity: Add to basket 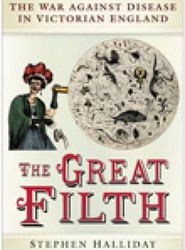 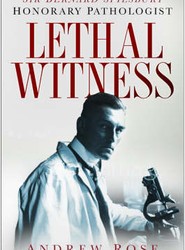 Lethal Witness
Published July, 2007
By Andrew Rose
Publisher: Sutton Publishing Ltd
Rating:
in-stock
Sir Bernard Spilsbury, the 'Honorary Pathologist to the Home Office', gave crucial evidence in numerous murder cases between 1910 and his bizarre suicide in 1947. This work re-examines Spilsbury's cases and challenges the common perception of him as 'the most brilliant scientific detective of all time'.
Hardback
£20.00
Quantity: Add to basket 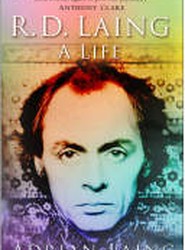 R.D. Laing
Published March, 2007
By Adrian Laing
Publisher: Sutton Publishing Ltd
Rating:
in-stock
R D Laing, author of "The Divided Self and Knots", was the best-known and most influential psychiatrist of modern times. In this biography, Laing's son tells the story of his father's life and examines the foundations of his pioneering and unorthodox work on madness and the family.
Paperback / softback
£8.99
Quantity: Add to basket 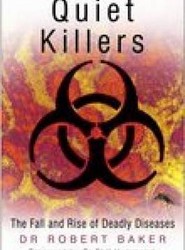 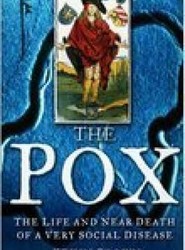 The Pox
Published September, 2006
By Kevin Brown
Publisher: Sutton Publishing Ltd
Rating:
in-stock
From almost the time when man first discovered the pleasures of sin, he has also experienced the torments of the Pox. Drawing on references from art and literature, stories of famous sufferers and medical documents, this book presents the history of syphilis and gonorrhoea, and their treatment, from the Renaissance to the antibiotic age.
Hardback
£18.99
Quantity: Add to basket
© Wisepress Ltd.
All rights reserved.