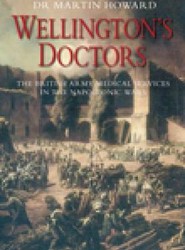 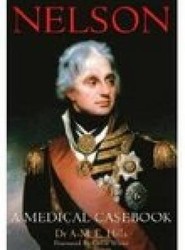 Nelson
Published September, 2006
By A-M. E. Hills
Publisher: Spellmount Publishers Ltd
Rating:
in-stock
Nelson throughout his life suffered far more than his fair share of ill health, nevertheless his genetic inheritance suggests that had he not been killed at Trafalgar, he would have lived to a great age. This is a study of Nelson's health, character and genius, based on research where he is examined from a medical point of view.
Hardback
£20.00
Quantity: Add to basket 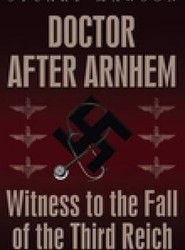 Doctor After Arnhem
Published August, 2006
By Stuart Mawson
Publisher: Spellmount Publishers Ltd
Rating:
in-stock
Dr Mawson had the unique experience of moving freely, often unguarded, around some towns and villages of Saxony tending allied Prisoners of War. A sequel to "Arnhem Doctor", this title presents the story of a British Medical Officer who witnessed the last days of the German Third Reich, as a prisoner of war, from outside the barbed wire.
Hardback
£16.99
Quantity: Add to basket 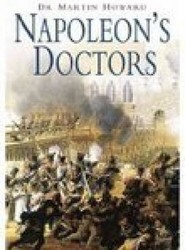