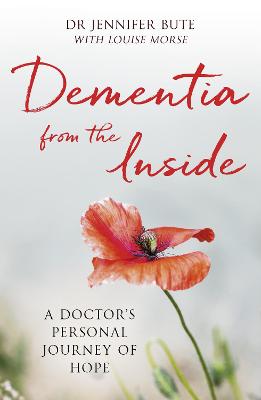 Dementia from the Inside
Published November, 2018
By Louise Morse and Dr Jennifer Bute
Publisher: SPCK Publishing
Rating:
in-stock
Dr Jennifer Bute is a Fellow of the Royal College of General Practitioners. In 2009 she was diagnosed with early-onset dementia. What has she learned?
Paperback / softback
£9.99
Quantity: Add to basket 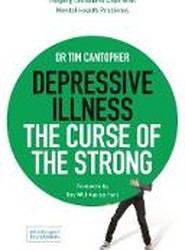 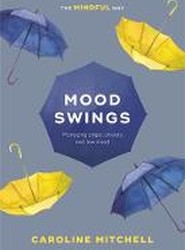 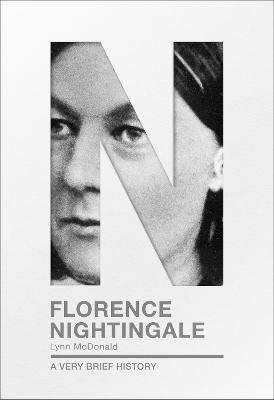 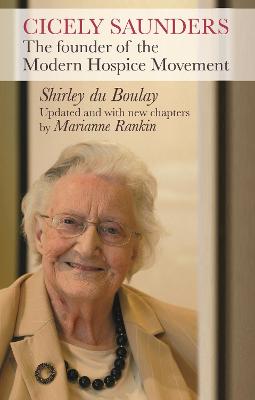 Cicely Saunders
Published September, 2007
By Shirley Du Boulay and Marianne Rankin
Publisher: SPCK Publishing
Rating:
in-stock
Dame Cicely Saunders was the founder of the Hospice Movement, in which Britain leads the world. Her work transformed our approach to the care of the dying, and also the debate about euthanasia. She died in 2005 and her memorial service was held in Westminster Abbey in March 2006. This biography includes chapters that cover the years after 1984.
Paperback / softback
£12.99
Quantity: Add to basket
© Wisepress Ltd.
All rights reserved.