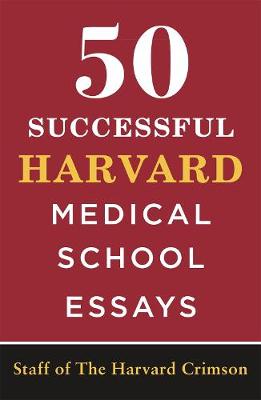 50 Successful Harvard Medical School Essays
Published May, 2020
By Staff of the Harvard Crimson
Publisher: Saint Martin's Griffin,U.S.
Rating:
in-stock
Fifty all-new essays that got their authors into Harvard Medical School, including MCAT scores, showing what worked, what didn't, and how you can do it too.
Paperback / softback
£15.99
Quantity: Add to basket 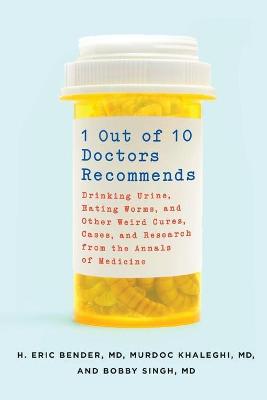 1 Out of 10 Doctors Recommends
Published August, 2016
By H. Eric Bender, Murdoc Khaleghi, Bobby Singh, H. Eric Bender, M.D., Dr. Murdoc Khaleghi, M.D. and Dr. Bobby Singh
Publisher: Saint Martin's Griffin,U.S.
Rating:
in-stock
The best and worst medical treatments recommended by 1 out of 10 doctors - told in strange, hilarious, and accessible essays. Have you ever wondered what that 1 outlier would say when you see commercials and products boasting that 9 out of 10 doctors recommend something? Well here's your answer...
Paperback / softback
£9.99
Quantity: Add to basket 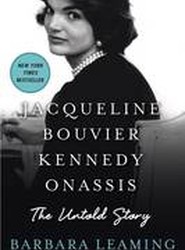 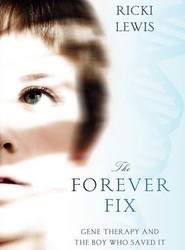 The Forever Fix
Published February, 2013
By Ricki Lewis
Publisher: Saint Martin's Griffin,U.S.
Rating:
in-stock
Tells the story of gene therapy: how it works, the science behind it, how patients (mostly children) have been helped and harmed, and how scientists learned from each trial to get one step closer to its immense promise, the promise of a "forever fix," - a cure that, by fixing problems at their genetic root.
Paperback / softback
£10.99
Quantity: Add to basket 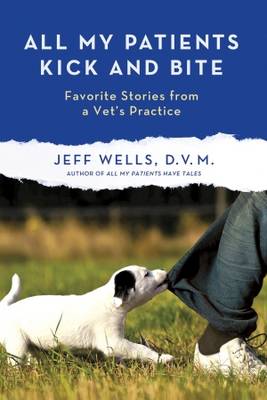 All My Patients Kick and Bite
Published December, 2012
By Jeff Wells
Publisher: Saint Martin's Griffin,U.S.
Rating:
in-stock
Features the vet Jeff Wells who has his work cut out for him when he learns that Ilamas do not take kindly to having their toenails trimmed, dog owners in the medical field can be a real pain, Scottish Highland cattle stick together and just might run a vet out of their enclosure, and fixing an overly amorous burro often needs to be prioritized.
Paperback / softback
£10.99
Quantity: Add to basket 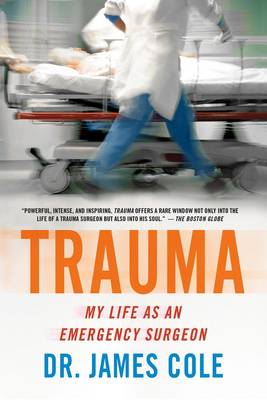 Trauma: My Life as an Emergency Surgeon
Published December, 2012
By Dr. James Cole
Publisher: Saint Martin's Griffin,U.S.
Rating:
in-stock
From treating war casualties in Afghanistan and Iraq to his experiences as a civilian trauma surgeon treating alcoholics, drug addicts, criminals, and the mentally deranged, this book offers an intense look at one man's commitment to his country and to those most desperately in need of aid.
Paperback / softback
£11.99
Quantity: Add to basket 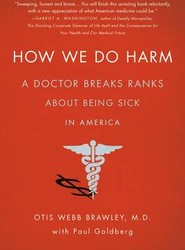 How We Do Harm
Published November, 2012
By Otis Webb Brawley and Paul Goldberg
Publisher: Saint Martin's Griffin,U.S.
Rating:
in-stock
Exposes the underbelly of healthcare today - the under treatment of the poor, the over treatment of the rich, the financial conflicts of interests physicians face, insurance that doesn't demand the best (or even cheapest) care, and a pharmaceutical behemoth concerned with selling drugs, not providing health.
Paperback / softback
£10.99
Quantity: Add to basket
More books...
loading
© Wisepress Ltd.
All rights reserved.