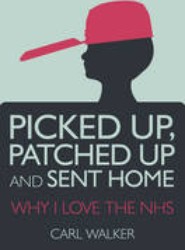 Picked Up Patched Up and Sent Home
Published February, 2015
By Carl Walker
Publisher: Robert Hale Ltd
Rating:
in-stock
Carl Walker represents the average stories of average people whose lives are routinely and often unnoticeably held together by the people who work in the NHS. A sharply observed collection of sometimes outrageous, often excruciating but always entertaining accounts of different interactions with one of Britain's greatest treasures.
Paperback / softback
£9.99
Quantity: Add to basket 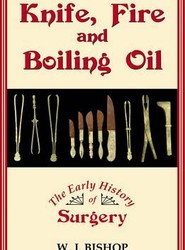 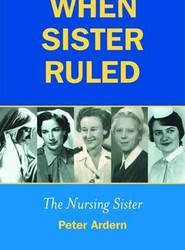 When Sister Ruled
Published April, 2009
By Peter Ardern
Publisher: Robert Hale Ltd
Rating:
in-stock
Self-sacrifice and devotion to duty were the bywords of the traditional nursing sister. Since the days of Florence Nightingale these women have been instrumental in setting the standards of care for which our hospitals have been renowned. This title examines this important role in nursing, from the religious sisterhoods of the nineteenth century.
Paperback / softback
£9.99
Quantity: Add to basket 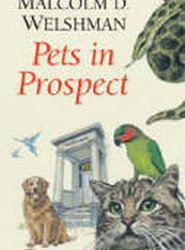 Pets in Prospect
Published November, 2006
By Malcolm D. Welshman
Publisher: Robert Hale Ltd
Rating:
in-stock
Set in a Sussex animal hospital, against the backcloth of the South Downs, Paul is destined to meet such eccentric characters as Mildred Millichip with her out-of-date remedies. This work takes the reader with Paul on his ride through six months in the hospital, and sheds light on the highs and lows of a life revolving around the animals.
Hardback
£17.99
Quantity: Add to basket
© Wisepress Ltd.
All rights reserved.