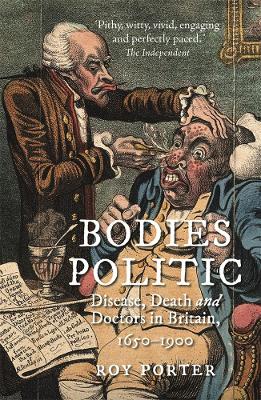 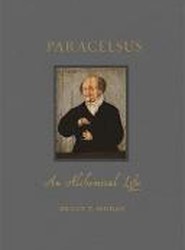 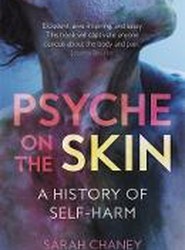 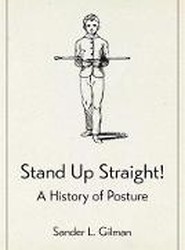 Stand Up Straight!
Published February, 2018
By Sander L. Gilman
Publisher: Reaktion Books
Rating:
in-stock
. Interweaving the history of posture with our developing knowledge of anatomy and cultural history, and fully illustrated with an array of striking images, Stand Up Straight! is the first comprehensive history of the upright body at rest and in movement.
Hardback
£30.00
Quantity: Add to basket 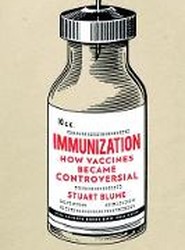 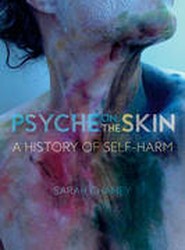 Psyche on the Skin
Published February, 2017
By Sarah Chaney
Publisher: Reaktion Books
Rating:
in-stock
Psyche on the Skin charts the secret history of self-harm. This book describes its many forms, from sexual self-mutilation and hysterical malingering in the late Victorian period, to self-castrating religious sects, to self-mutilation and self-destruction in art, music and popular culture.
Hardback
£20.00
Quantity: Add to basket 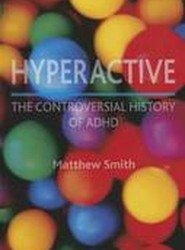 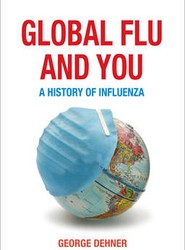 Global Flu and You
Published October, 2012
By George Dehner
Publisher: Reaktion Books
Rating:
in-stock
Influenza pandemics are not a new phenomenon; humans have a long history with the influenza virus. This book traces the origins of the disease and outlines the social and cultural changes that have enabled it to become an endemic threat to human health.
Hardback
£20.00
Quantity: Add to basket 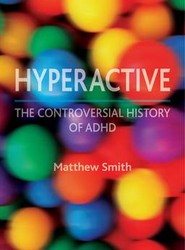 Hyperactive
Published August, 2012
By Matthew Smith
Publisher: Reaktion Books
Rating:
in-stock
Matthew Smith demonstrates how knowledge about the history of ADHD can lead to better choices about its diagnosis and treatment. A revealing and accessible study of this controversial subject, Hyperactive is an essential book for psychologists, teachers, policymakers and parents.
Hardback
£25.00
Quantity: Add to basket 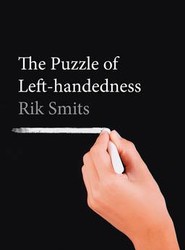 The Puzzle of Left-handedness
Published August, 2012
By Rik Smits
Publisher: Reaktion Books
Rating:
in-stock
Left-handedness seems to be no big deal. Many of us are left-handed and those of us who aren't don't tend to give left-handedness much thought. In this title, the author explains why left-handedness continues to be associated with maladies of various kinds, including mental retardation, insomnia, suicidal urges, criminality and shorter life spans.
Paperback / softback
£12.99
Quantity: Add to basket
More books...
loading
© Wisepress Ltd.
All rights reserved.