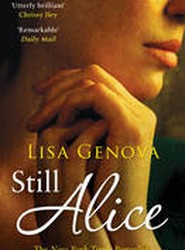 Still Alice FTI
Published February, 2010
By Lisa Genova
Publisher: Pocket Books
Rating:
in-stock
An incredibly moving and insightful story of a woman with early onset Alzheimer's Disease that does for Alzheimer's what Mark Haddon did for autism.
Paperback / softback
£7.99
Quantity: Add to basket 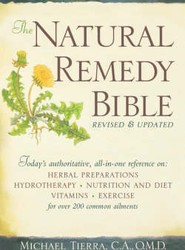 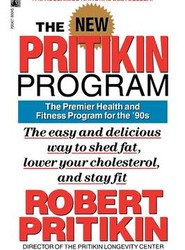 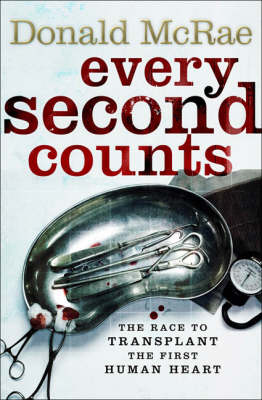 Every Second Counts
Published August, 2007
By Donald McRae
Publisher: Pocket Books
Rating:
in-stock
From the award-winning author of IN BLACK AND WHITE, the true story of the race to pull off one of the greatest achievements of the 20th century: the transfer of a living human heart from one person to another
Paperback / softback
£20.99
Quantity: Add to basket 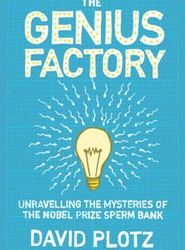 The Genius Factory
Published May, 2006
By David Plotz
Publisher: Pocket Books
Rating:
in-stock
In 1980, an eccentric American millionaire launched a 'Nobel Prize sperm bank', intended to create a generation of superkids. Stocked with the seed of gifted scientists, inventors, and thinkers, the 'genius factory' produced more than 200 children before it closed its doors in 1999. This title sheds light on the battle between nature and nurture.
Paperback / softback
£7.99
Quantity: Add to basket
© Wisepress Ltd.
All rights reserved.