Diet for the Mind
Published January, 2021
By Martha Clare Morris
Publisher: Pan Books
Rating: 1.00
in-stock
From the creator of the MIND diet, this is THE diet to follow to prevent cognitive decline and cut your risk of dementia by up to 53%.
Paperback / softback
£9.99
Quantity: Add to basket

All Things Bright and Beautiful
Published September, 2020
By James Herriot
Publisher: Pan Books
Rating:
in-stock
The highs and lows of being a vet in the Yorkshire Dales are perfectly captured in James Herriot's All Things Bright and Beautiful. This omnibus edition comprises the majority of chapters from Let Sleeping Vets Lie and Vets in Harness.
Paperback / softback
£8.99
Quantity: Add to basket 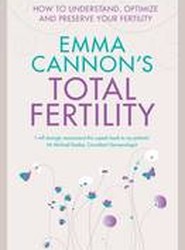 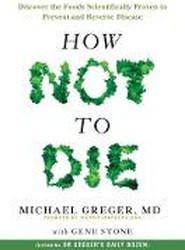 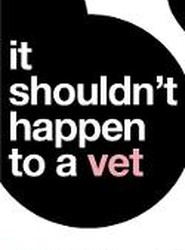 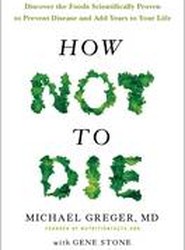 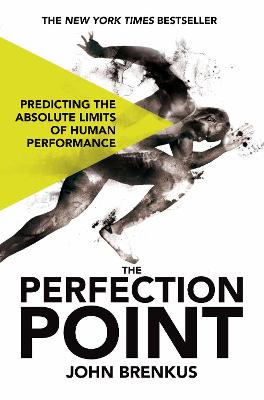 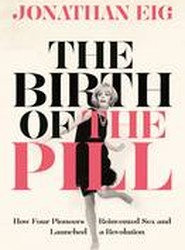 The Birth of the Pill
Published February, 2016
By Jonathan Eig
Publisher: Pan Books
Rating:
in-stock
The story of the extraordinary characters behind the invention of the contraceptive Pill
Paperback / softback
£13.99
Quantity: Add to basket 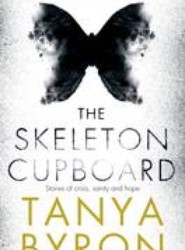