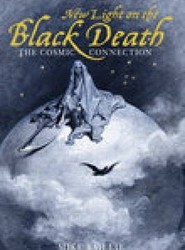 New Light on the Black Death
Published September, 2006
By Mike Baillie
Publisher: NPI Media Group
Rating:
in-stock
Over the years doubts have been expressed about the accepted view that the Black Death was caused by bubonic plague. By looking at the evidence of tree-rings and ice cores, the author has identified a series of natural catastrophes at the beginning of the fourteenth century, caused by meteor strikes.
Paperback / softback
£17.99
Quantity: Add to basket 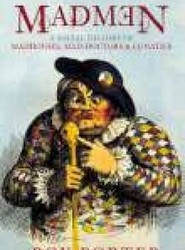 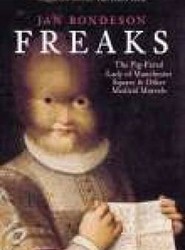